The region of the Rioja Sonsierra is in the heart of the area covered by the DOCa Rioja, inside the Rioja Alta. As its name suggests, “Sonsierra” is at the foot of a mountain range on the south side of the Toloño Mountains, which is part of a larger mountain range called Sierra de Cantabria. The mountains on the north and the River Ebro on the south make it one of the most favourable areas to make wine.

The microclimate, together with its special geographical features, makes it a perfect place for vineyards. On the one hand, the level of humidity is adequate with more rainfall in winter than any other season of the year, which is perfect for vines. Mostly moderate and some strong winds flow along the River Ebro from the southeast (solano in Spanish) or the northeast (cierzo) as well as fresh air come down the Toloño mountain range. These wind flows are key for maintaining a health vine.

The area’s orography is very uneven with a series of valleys that drop from the mountain range to the river, providing the land with many slopes and terraces of limestone-clay soils that have good drainage and therefore yielding the best Tempranillo grapes.

These exceptional conditions for growing vines have generated a wine-producing tradition that is still alive in the entire area and has combined perfectly with the modern times.

The grapes with which we make wines at Bodega Classica are picked from old vineyards, some of them over a century old, located in different areas of ‘Rioja’, although most of them are between 50 and 80 years old.

The vines are mostly planted in poor lands of the Sonsierra Riojana but also in the surrounding areas. The vineyards are gobelet-trained, which is a tradition in Riojan viticulture and a more natural system that favours photosynthesis and requires a manual harvest.

Harvesting manually is the most traditional picking method, and it is carried out cluster by cluster. Bodega Classica determines the moment of optimum maturation by means of analyses, and when the optimum moment has been reached, it orders its harvest. After the work in the vineyard has been finished, the grapes are taken to the bodega in small trailers. 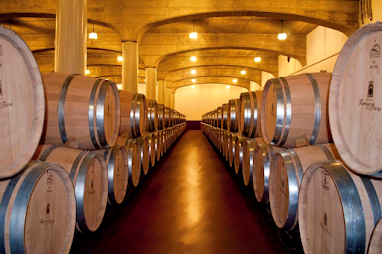 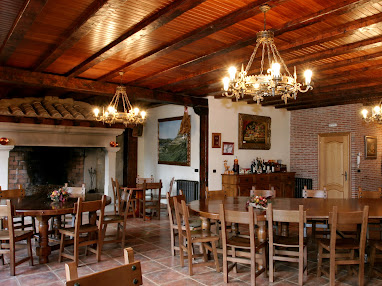 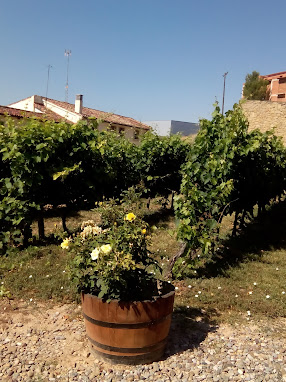 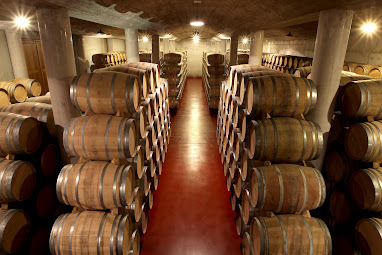