The winery tour was ok but if...

BODEGAS RODA IS PLACED BESIDE THE EBRO RIVER, IN A BALCONY OF THE STATION DISTRICT OF HARO, ON A CENTENARY CELLAR. THE INSTALLATIONS WERE DESIGNED TO MEASURE OF OUR WINES: SEVENTEEN FRENCH OAK VATS (AS MANY AS SELECTED VINEYARDS PER SEASON), A BIOCLIMATIC ROOM RESULTED OF A COMPLETELY NEW COMMITMENT FOR THE INNOVATION AND TWO BUILDINGS OF AGEING WHICH WERE DUG DIRECTLY IN THE ROCK, THE RESULT IS TWO RESERVAS: RODA, SILKY, FESTIVE, FRESH AND RODA I, DEEP, COMPLEX AND VOLUMINOUS.
Although the founding of Roda goes back to 1987, the building of the bodega only began in 1991 and was finished in 2001, being completed in three separate phases. The first part was carried out by the architect Roses, and the last, most emblematic phase was directed by the architects of Llimona Ruiz-Recorder.

A vineyard on a terrace jutting out like the bows of a ship from the Haro Barrio de la Estacion to the river Ebro was transformed into the current winery location. Here, an underground cellar, reaching down 12 metres below the surface, was once used in the 19th century, when local wine growers stored their vintages there before shipping them by rail to Bordeaux to alleviate the crisis caused by the phylloxera epidemic. 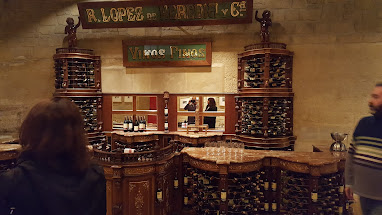 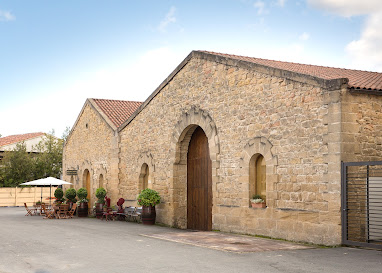 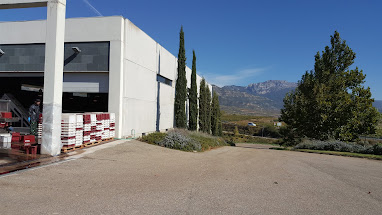 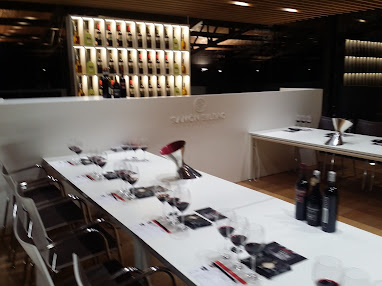 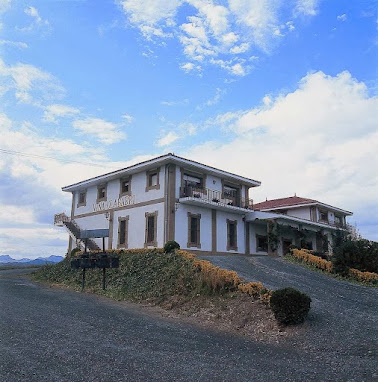 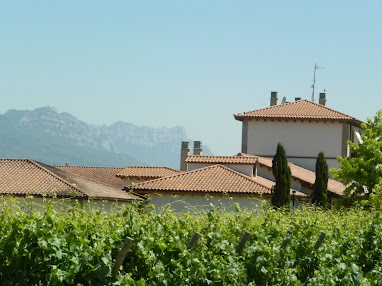