Beautiful! Did a bike tour and wine...

19/09/16
Beautiful! Did a bike tour and wine tasting here. Was good to get out of florence. Bike tour was with tuscany bike tours and lasted all day. Was a day well spent!
Sorgente: google

This is a very beautiful Tuscan castle...

The hills around the Castello di Poppiano have been for centuries the main site of farming activity by the Guicciardini who, even when involved in the public life of Florence, continued to look after their possessions in the country side. Names of still existing farm houses (La Costa, Malfastello , Camascioli , Poggerello , Olmo, Fichereto) recur in archive documents of the family since 1300. We get an interesting view of the country life in Poppiano during the Renaissance period through the letters of Isabella Sacchetti, sister-in-law of Francesco Guicciardini, which highlight that already in the 15th to16th century olives and vines were the backbone of Poppiano’s farming activities.
The Estate has remained in my family from generation to generation. Ferdinando di Carlo,my great grandfather, gave it a great boost in the 19th century , reclaiming lands, improving wine cellars and the oil mill. This activity was continued by Lorenzo , my grandfather and Guicciardino, my father.

Ferdinando Guicciardini inherited from his grandfather in 1962 , just as sharecropping (which had been for centuries the traditional farming contract in Tuscany) was coming to an end . That was a difficult period which ultimately led to radical changes to our estate , including crop specialization and upgrading of processing facilities , whilst bearing in mind the fundamental principle that progress should always respect tradition.

At present the Estate extends over 265 of which 130 are vineyards and 47 ha oliveti, are olive groves, all of them managed with respect for the environment. 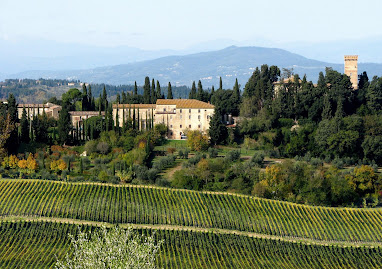 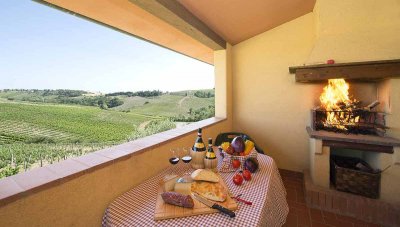 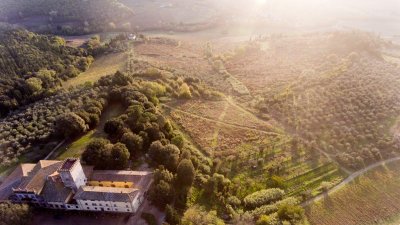 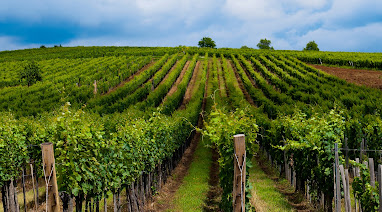 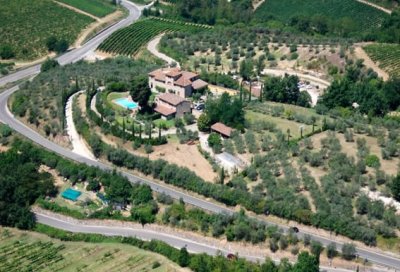