Bodegas Marqués del Puerto is located in the Rioja Alta Region, in Fuentemayor, 11 km from Logroño.
Built in the 70s, the winery consists of a number of buildings in traditional style, rising above the vineyards. A scene giving our brand its own identity. The winery is the heart of Marqués del Puerto and is what gives our wines their own character and personality.
The interior exudes calm and know how. Our methods of preparation and subterranean ageing, the correct choice of the barrels, combining American and French oak, and the oenologist's careful monitoring of every single stage of the elaboration process, make it possible to define the wines of Bodegas Marqués del Puerto as the fruit of a job well done.

The Rioja wine region runs along part of the Ebro river; its boundaries in the North are the mountains of the Sierra Cantabria, and those in the South are the mountains of the Sistema Ibérico, where we find the mountain ranges Sierra de la Demanda, Sierra Cebollera and Cameros.
photo of La Rioja mountains
These mountains offer a privileged location for the cultivation of wine, because the mountains protect the vineyards from the cold and humid winds from the North and the warm Southern winds, thus generating a corridor of moderate climate.
The areas of the Rioja Alta and Rioja Alavesa are influenced by the Atlantic climate, which is slightly colder and more humid, whereas the Rioja Baja is influenced by the Mediterranean climate and is therefore warmer and drier. 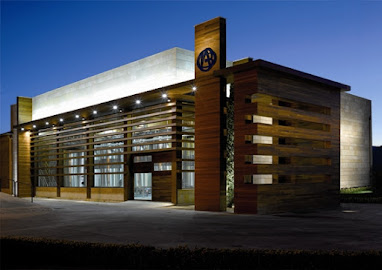 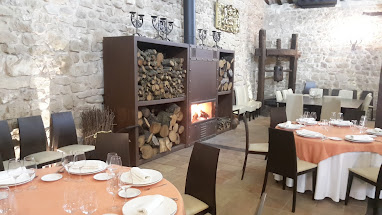 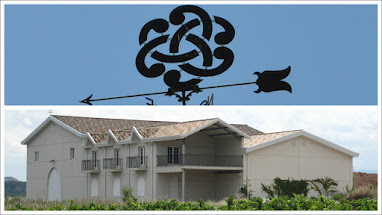 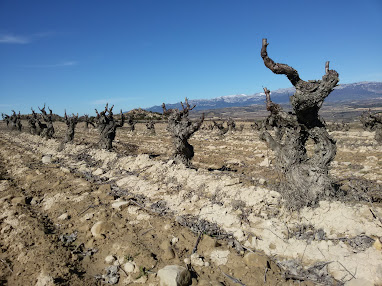