I drink their prosecco (Crede Brut) at...

11/1/16
I drink their prosecco (Crede Brut) at Bar Pedrochi at Padua. I came here the day after to buy some bottles. Great prosecco. Recommended.
Source: google
Write your review!

Testimony that firmly places the Bisol family in the heart of the Prosecco and Cartizze production zone i.e. the land known as “Chartice” – Today's prestigious Cartizze hills – can be found as far back as the XVI century. Numerous references to the family have been made through the centuries leaving us with no doubt as to the permanence of Bisol's forefathers in the area of Valdobbiadene up to 1542 when a historical reference affirming Bisol as a grape-growing and wine producing family can be found: Eliseo Bisol gives life to a small but flowering business.

Only the brutality of the first world war would temporarily halt the progress of the business – in fact, the area around Valdobbiadene became the frontline for the opposing Austria-Hungary and Italian forces – in spite of everything, the viticulture business of the Bisol family once again gained strength in the middle 1920's thanks to Desiderio Bisol, the son of Eliseo.

After the second world war Desiderio - or Jeio, as he was affectionately called by his wife – assigned different roles in the company to each of his four sons according to their educational formation: Antonio took care of administration, Eliseo was responsible for oenology, Aurelio took over the running of the vineyards while Claudio became general manager of the company.

From that moment on the growth in quality of the company has been closely linked to the experimentation of new techniques in the vineyards, all necessary to the aim of producing top quality wines. As the current president of the company Antonio Bisol recalls, “my father Desiderio was acutely sensitive to product quality and always tried to buy the best plots, the most expensive and steepest and therefore the most difficult to work, but it was that very steepness and composition which made them ideal for nurturing Glera grapes” 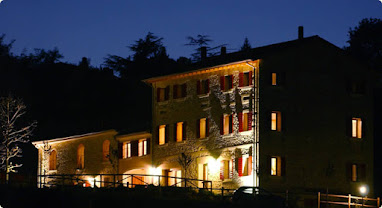 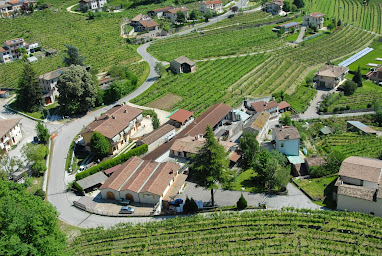 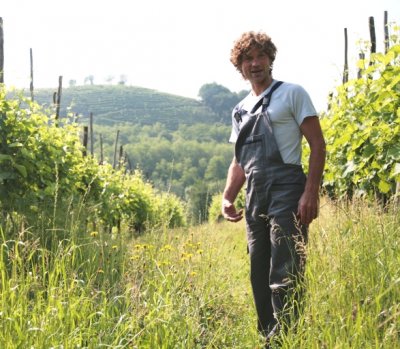 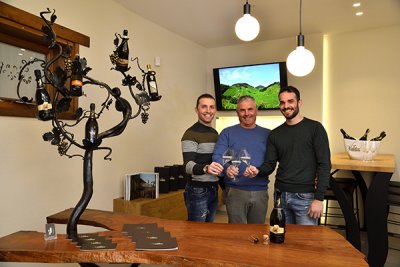 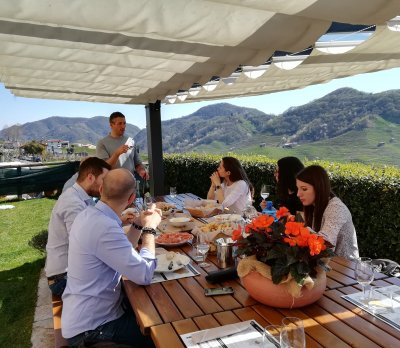 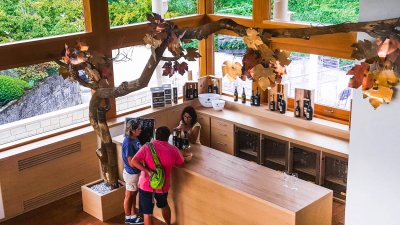