The origins of the Casa da Calçada building hearken back to a time when there was no strict record keeping. It is not possible, then, to pinpoint the precise year of the construction of this palace. It's known that it was at first the residence of the Redondo Counts, a title created in 1500 by the king D. Manuel I, and that the oldest reference available to the Casa da Calçada is a blueprint dated 1707.

This palace was a focus of the crown's power and authority, represented in the região by the most favored local nobility. Luís de Camões even got to dedicate a stanza to the Redondo Counts in his epic poem "Os Lusíadas". Casa da Calçada begins its life not just as a symbol of the importance of those that inhabit it, but also of the of the city of Amarante within its region. 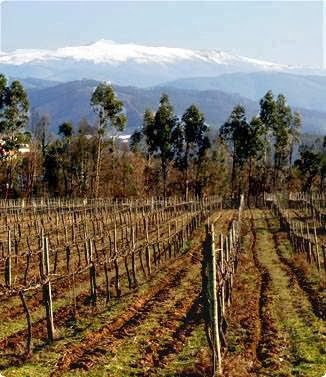 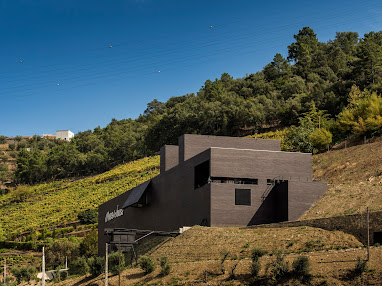 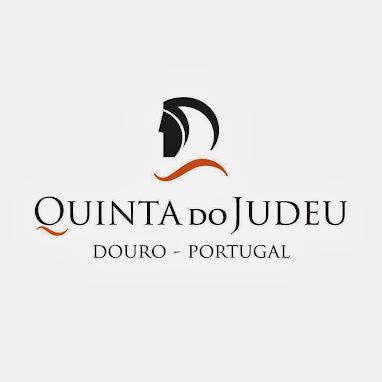 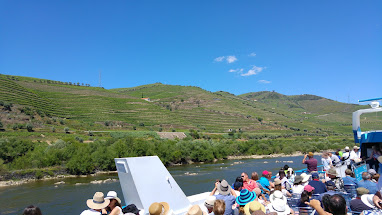