Capaia is part of the new Philadelphia wine-growing region, near Durbanville, and constitutes a “wine ward” of its own. In 2005, Capaia was declared an estate (in accordance with the Château principle). Capaia’s entire terrain comprises 140 hectares (approximately 350 acres), and extends upwards across the north-east flank of the Olifantskop. It is located about 30 km from Cape Town and 10 km from the Atlantic.

On the grounds of a former fruit farm Capaia was created in 1997 by Ingrid Baroness von Essen and Alexander Baron von Essen.

The heart of Capaia is the winery, which has been built into the slope at an altitude of 200 metres. It was erected and equipped in line with the specifications stated by Tibor Gál, as well as with the requirements of state-of-the-art wine-making.

The offloading station is located at the winery’s highest point, under the roof. That is where grapes are only de-stemmed and passed on directly into fermentation tanks. For fermentation on skins in the case of red grapes, we rely completely on wood. To be more precise: that wood will be 150-year-old French oak, in the form of 56 fermentation tanks, each with a capacity of 5,000 litres, or 8,000 litres, respectively. They come equipped with temperature regulation, manufactured by Tonnellerie Taransaud in Cognac.

As a rule, red-wine grapes will be left for fermentation on skins for a period of 25 to 30 days. White wine, our Sauvignon Blanc, will be matured exclusively in stainless-steel tanks being six in number, with a capacity of 8,000 litres each. For the maturing of red wines, a vat cellar with 1,500 barriques is available; these were also supplied by Taransaud. 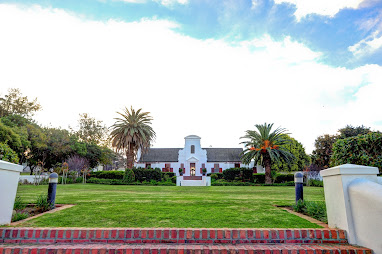 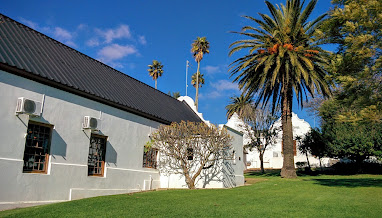 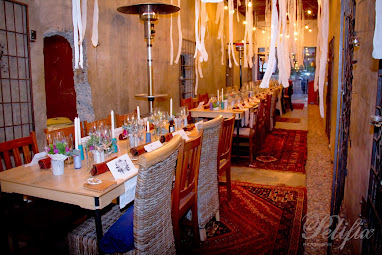 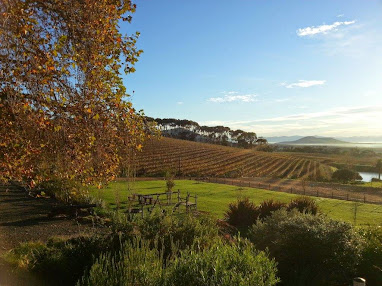 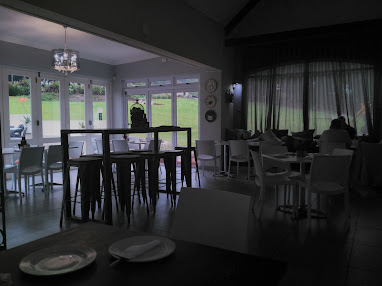 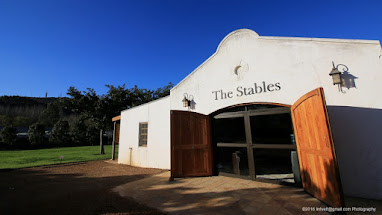