The pinotage is fantastic. The malbec is...

Diemersfontein has belonged to the Sonnenberg family since the early 1940s, when David's grandfather, Max, bought the 183 hectare farm, which lies in the shadow of the majestic Hawekwa Mountains with a panoramic view of both Du Toit's Kloof and Bains' Kloof.


Central to the working wine estate, is the third-generation family manor house, known as the 'Groot Huis', overlooking magnificent gardens, which are reminiscent of an era when gracious living and tranquility were the order of the day. Designed by Cecilia Sonnenberg, the gardens offer an abundance of roses and azaleas, a secluded swimming pool and is a much sought after venue for weddings, important celebrations and a peaceful getaway destination for conferences.

Max Sonnenberg, with his son Richard (Dick), was the co-founder of Woolworths South Africa and a Member of Parliament in the Jan Smuts Government. He and his family used Diemersfontein as a country retreat, and during the war years, Italian prisoners of war were housed in the farm cottages.

Richard took over the farm in the 1950s and became more involved in the farming operations. His wife Cecilia, a well known Cape Town actress and producer, was the co-founder of Maynardville Open Air Theatre, famous for its Shakespearian productions.

The farm's association with the arts started with the strains of opera singing drifting up from the cottages housing the Italian prisoners. The family tradition of being patrons and contributors to the arts has been followed by the present owners, David and Sue Sonnenberg and Sue, an artist and chorister, is involved with encouraging and sponsoring local artists, providing them with materials and a place to work.

The first vineyards were planted by David's father in the 1970s, and in 2000 David built his own cellar and started producing award-winning estate wines. Vineyard plantings include Shiraz, Pinotage, Cabernet Sauvignon, Merlot and also the "lesser known" varietals Viognier, Barbera, Roobernet and

Sometimes a special occasion demands a particularly beautiful setting. For this reason, Diemersfontein, has been an ever increasingly popular choice for newlyweds to make their vows and to enjoy their honeymoon.

We find that wedding parties that move in a day or so before the ceremony, have a chance to relax and settle in, and stay until breakfast, after the wedding, work best. It is a chance for you to "own" your venue for a while and get to unwind and feel confident in the people and place that will make your day special. Our wedding co-ordinator can recommend any number of service providers from flowers, free-form coverings and photography to gazebos, draping, décor and music.

Be it a wedding, anniversary, birthday, or any other celebration, Diemersfontein provides the attention to detail and personal service to ensure that your indoor or garden function will be a success, and that you will be able to relax and enjoy yourselves 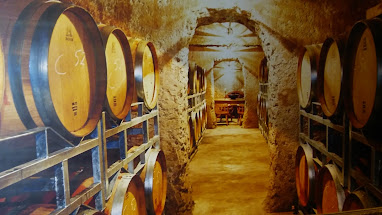 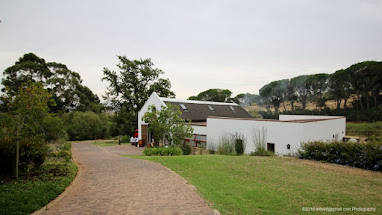 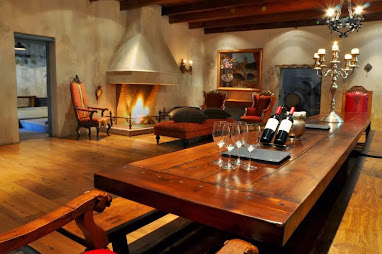 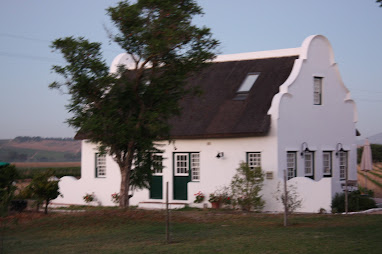 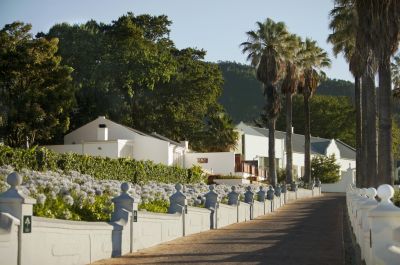