The Wines are good.

Our Story
Named after the proprietor of the 19th century mail coach service that once ran through their property, Henry’s Drive Vignerons is the wine operation established by Kim Longbottom and her late husband Mark.

During the nineteenth century establishment of the farming and wine industries of south eastern South Australia, only horse drawn coaches provided the transit of mail and passengers. The coach drivers reigned supreme on top of their coaches and won the respect and admiration of their passengers.

The coach service proprietor in this part of the state was a certain Henry John Hill. His operation drove directly through a property, owned more recently by the Longbottom family.

Today, Kim continues to build the business in honour of Mark; with fine winemaking and brands such as Henry’s Drive, The Postmistress, The Scarlet Letter and Pillar Box. These wines are testament to Kim and Mark’s dedication to crafting fine wines from Padthaway, one of Australia’s great wine growing regions. 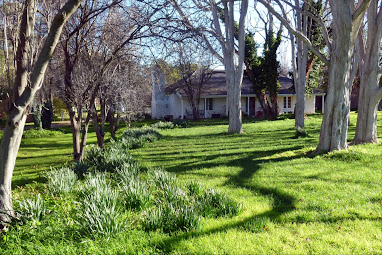 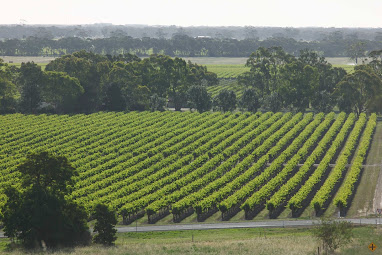 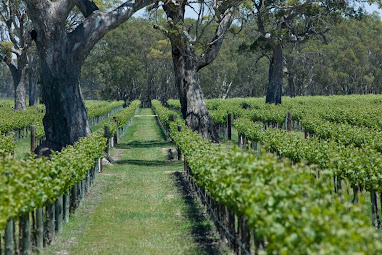 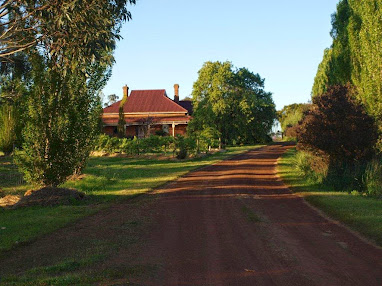