9/8/16
Great wine and amazing platter. Try the wine tray with the platter and enjoy the view and relax. Amazing. Highly recommended.
Source: google

Amazing views on the terrace while you...

9/6/16
Amazing views on the terrace while you have lunch. I had the lamb and it was unbelievable. Worth the trip
Source: google

Great spot to stop in for delicious...

9/3/16
Great spot to stop in for delicious wine and good food. On a hot summer day my family loves picking an outdoor table and enjoying lunch over the beautiful views.
Source: google

Amazing wines and lunch with a crazy-incredible...

1/10/14
Amazing wines and lunch with a crazy-incredible view! This is a perfect place to go for a unique wine tasting just outside of Queenstown. The whole area has a ton of wineries, but this is one of the only ones with a full restaurant. I don't mean to make it sound like a regular
Source: google
Write your review!

t all began in the early 1990's, when the owners of five newly-planted vineyards in Bannockburn shook hands and decided to work together to produce wine under one label, Mt Difficulty. The handshake bound the owners of Molyneux, Mansons Farm, Verboeket Estate and Full Circle until 2004 when Mt Difficulty Wines Ltd was formed, and the majority of the individual vineyards passed into the ownership of the company.

As a result, Mt Difficulty Wines Ltd now owns some of the oldest vineyards in the Bannockburn sub-region of Central Otago in New Zealand's rugged South Island. The vine age gives our wines, particularly the Pinot Noirs, extra complexity and concentration. The Bannockburn area is internationally recognised as one of the few places in the world outside Burgundy where the pernickety Pinot Noir variety has found a home. Parts of New Zealand and cooler areas on the western seaboard of the United States are the only other regions where Pinot Noir seems to truly flourish.

All wines that carry the Mt Difficulty Bannockburn Estate label are subject to two strict criteria: they have to be sourced from vineyards situated in a very specific area – Bannockburn, south of the Kawarau River – and they are to be under the umbrella of the Mt Difficulty management team. The reasons for these self-imposed constraints are that we believe this to be an area with very special qualities for growing grapes, and that the management of the vineyard is reflected in the quality of the ultimate product.

Another element of particular interest to us is the nature of the soils: we believe that diversity and complexity are essential elements that go toward the production of a well-balanced wine. The vineyards that came to Mt Difficulty Wines via the Gang of Four are on several different sites on the south side of the Kawarau River at Bannockburn. All were planted early in the 1990's and are named after historic gold mining references: Long Gully, Mansons Farm, Target Gully, Pipeclay Terrace and Templars Hill. 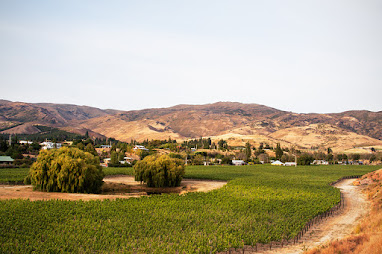 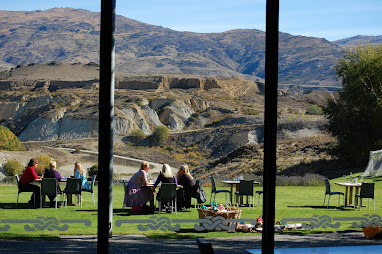 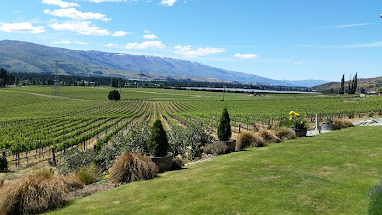 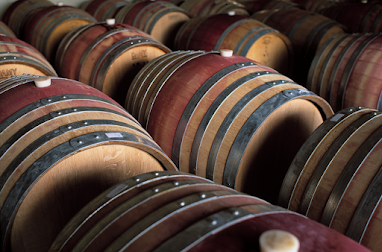 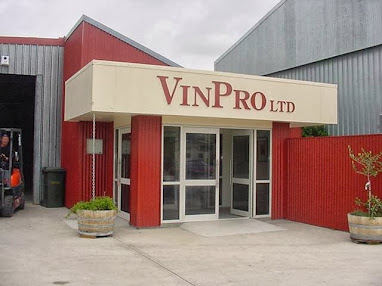