1/2/17
Lovely atmosphere. Great service, and of course the wine is amazing!
Source: google

6/4/16
Great little winery with a very small but very good menu of tapas and shared plates. Sit at one of the tables outside and enjoy the amazing views.
Source: google

We are located on a small peninsula on Phillip Island, overlooking the Bay of Western Port with beautiful views of Swan Inlet, Churchill Island and Denne Bight.

Purple Hen began in 2001 when Rick Lacey and Maira Vitols purchased the property - 32 hectares of prime grazing land. Planting of vines began in January 2002 with the first vintage in 2004. An on-site winery was established in 2005 and the Cellar Door opened at Easter 2006.

In the ensuing years we have expanded the vineyard to its current 7.5 hecatres and established an enviable record for producing elegant and strongly varietal wines – winning over 100 Medals and 20 Trophies at wine shows in Australia.

Phillip Island is best known for its tourist attractions such as the penguins, seals and koalas. We hope it will become increasingly recognised for possessing one of the best climates in Australia for the growing of quality wines. 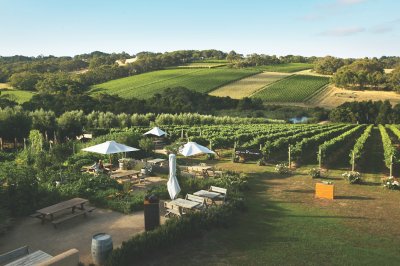 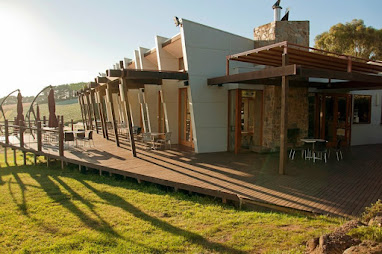 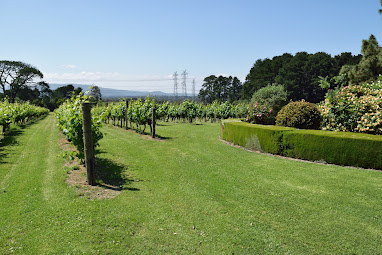