In the Licata plain, where the Salso river (anciently known as Himera) flows into the mediterranean, in the Geloan fields of greek memory, overlooking the african sea, the estate of the Barons La Lumia is set, with an overall surface of 150 hectares of excellent sicilian land.

The 40 hectares operated as vineyard take origin from gypsum-sulphur strata and enjoy a unique micro-climate, due to brightness, optimal proximity to the sea and thermal range. Those elements determin an area strongly talented in grapevine cultivation.

The farm uses exclusively its own grapes which originate from native tendrils selected among the best of Sicily: Nero d'Avola, Inzolia, Nerello Mascalese and Frappato, from which exceptional wines, for intensity of aroma and taste, are obtained.

The rural home, around which the farm is centered, was built, in arab style, around the end of the 18th century by the La Lumia family. It is, still today, one of the most fascinating wine-producing estates of Sicily.

The present owner, Nicolo', kept up, with passion and competence, the old oenological tradition, making live again those wines that, in a glorious past, created the wealth of the settlers from Crete and Rhodes and the opulence of Agrigento.

The entire productive process, from the production of wine, to the manufacturing, from aging to bottling, is carried out in the ancient and solid walls of the enchanting rural home, under the direct supervision of the Baron Nicolo' and his son Salvatore. 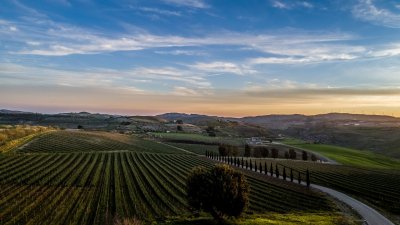 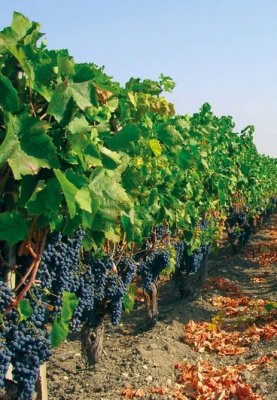 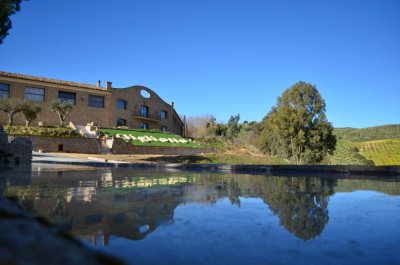 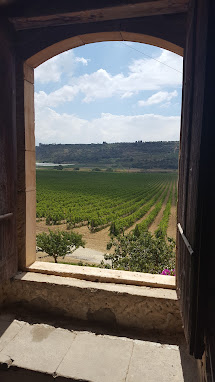