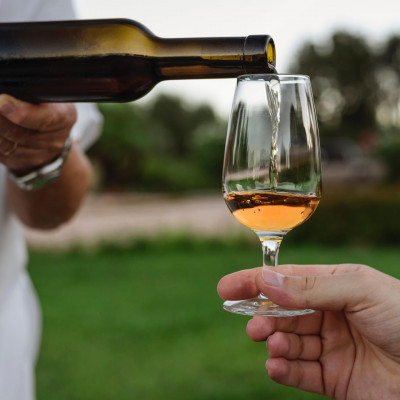 From vineyard to wine: Wine Tasting at Tenuta Poggio Rosso

From €25.00
“Do you want to know all the secrets of a winery in the heart of Maremma, from the vineyard to the glass?”

Tenuta Poggio Rosso finds itself in the westernmost part of Val di Cornia, in the territory of Populonia, one of the largest and most important Etruscan and Roman cities.

The current owners of the estate purchased it in 2001. They reclaimed the old pinewood, thinned out the forest, restored the main house and old lemon grove and planted the first vines within their land, all with the intention of enhancing the beautiful territory surrounding Tenuta Poggio Rosso.

Here, Merlot, Sangiovese, Cabernet Sauvignon, Vermentino and Viognier vines are grown. These grapes are able to transmit the unique characteristics of the terroir in which they are grown, influenced by its vicinity to the sea and the frequent breeze. 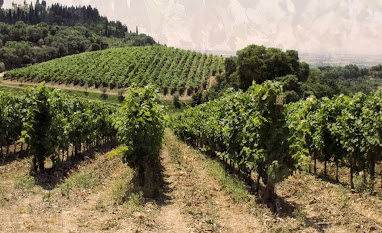 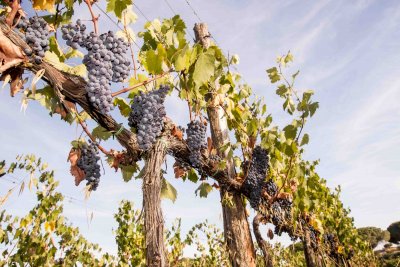 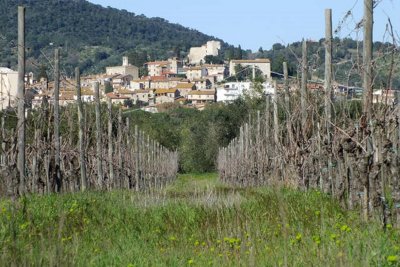 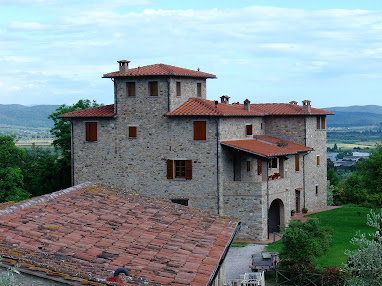 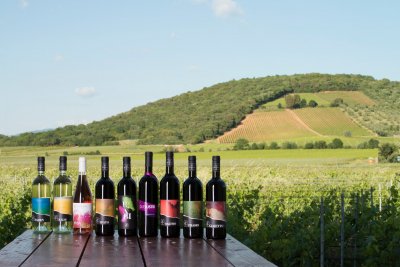 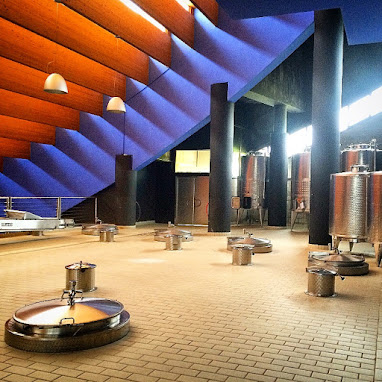