In the costline of the Ligurian Levante known as Cinque Terre the vine is cultivated with much labour from immemorabile time, it is grown on terracing, it has been worked out that the original length of the stone walls was of 6729 Km. A unique land and sea scape, it is also a National Park and a Protected Sea Area, in this context the sun and the sea play a very important quality role on the limited amount of Ligurian wine production. 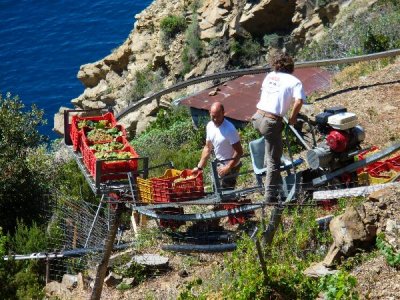 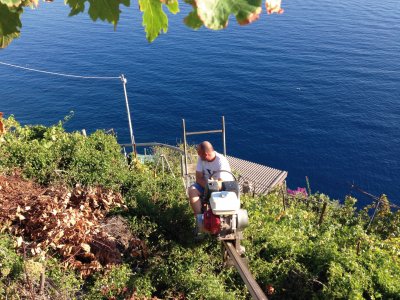 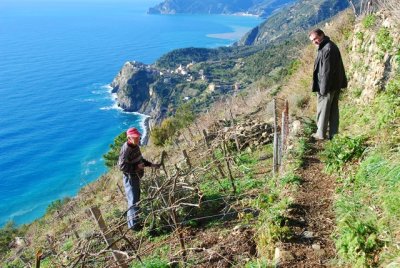 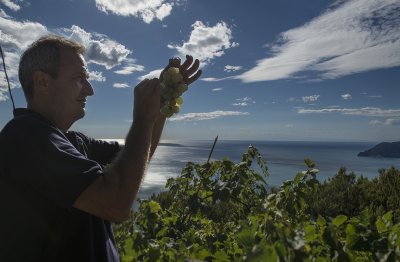