The Špalek winery is based on family winemaking activities started in 1970 by František Špalek, the son of Josef Špalek who moved to Nový Šaldorf in 1945 from the Wallachia region of the former Czechoslovakia. The real start to the business, however, came in 1989 at the end of the communist era, when the new government finally sanctioned private business activities. In addition to the help of his wife, Marta, this family wine business is significantly strengthened by the participation of the two sons, Petr and Marek, who have both studied winemaking and have extensive practical experience in foreign countries.

For the last twenty years the Špalek winery has been a regular feature of the local wine scene, and it is well known for its wide range of speciality wines: Šaler (a fortified wine), Sur lie (matured on the lees), Edelspitz (produced using 19th century methods), Barrique (matured in oak barrels) and Gryllus (the brand name for its prestigious cuvée).

The vineyards lie on the famous Kravi hory slopes in Sedlešovice. These lie on the boundary of two important geological formations: the central Czech massif composed of ancient granite, formed by volcanic activity, and the Carpathian mountains, formed by both marine and freshwater sediments and gravels. It is the granite sub-soils which give the local wines their mineral character, and in the vineyard the low training of the vines, low yields and careful thinning during the growing season help the grapes to ripen properly.

The family wine cellar in Novy Šaldorf is one of a row of cellars carved out of sandstone known as the Modré sklepy (Blue cellars). The cellars range in age from three to six hundred years old, and are up to 15 m. deep, maintaining a year-round temperature of 10 – 11°C. The walls are partly covered by the cellar fungus (Cladosporium celare), which filters the cellar air and helps to maintain a uniform humidity. 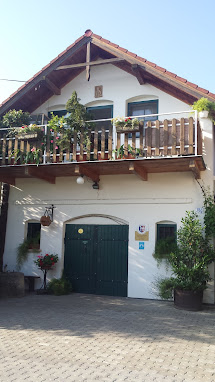 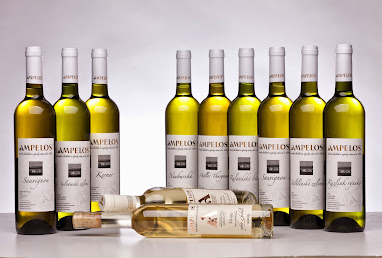 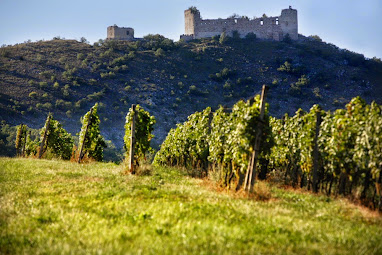 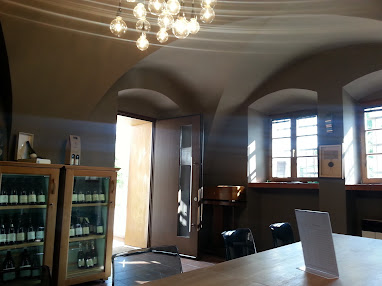 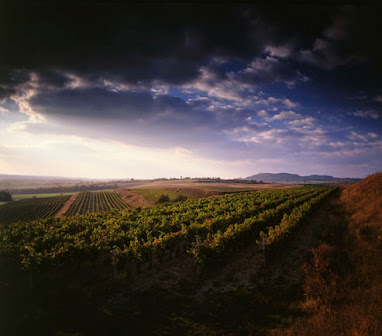 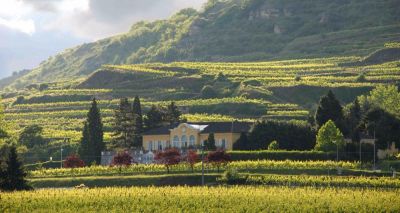