LAS MORADAS DE SAN MARTÍN winery began in 1999 on the Madrid side of the Gredos range of hills, recovering the ancient Garnacha vineyards that have been cultivated since the 12th century in the municipality of San Martín de Valdeiglesias. Pago de los Castillejos is where the Madrid region meets the northern part of Toledo and the southern part of Ávila on the edge of the Gredos range. Its climate and special soils make it possible to make wines with plenty of personality and quality. A commitment to the future of people and this land.

“Las Moradas” (known in English as “The Interior Castle”) is the title of the last book Saint Teresa wrote. The name is intended as a nod to literature, as the wine of this area is mentioned by the most important writers of the Spanish Golden Age, and we reflect this on the labels of our bottles.

The winery, surrounded by ancient vines, has simple, practical facilites, with capacity to produce 80,000 bottles a year, although nowadays the production is lower. It is an environmentally friendly winery, where all by-products are reused. Lees, grape marc, and washing water are sent to the distillery. The stems, together with goat manure from neighboring farms, are used to make compost and are incorporated into the vineyard as fertilizer.

The vineyard, covering 21 hectares, is set in unique landscape, surrounded by pine woods, holm oaks, juniper, rockrose and a wide variety of aromatic plants and other native vegetation. Here, old Garnacha vines, pruned into goblet shapes and dry cultivated, coexist with new plantations. The “Pago Los Castillejos” vineyard is in the highest part of the area, at an altitude of almost 900 metres, on sandy soils of granite origin with a pH of 6.5-7.

The soils of San Martín are sandy due to the weathering of granites, gneisses and sub-volcanic rocks, and arkose, a composition that marks its vines, giving them a unique profile from a very characteristic plot.

A continental climate is established on the plateau, with plenty of north-easterly winds and Mediterranean weather and average rainfall of 470-540 mm. The choice of a unique terroir, with vineyards offering excellent potential if the vines are worked properly, means the grapes offer us a natural balance, making wines that stand out and do not require additives. 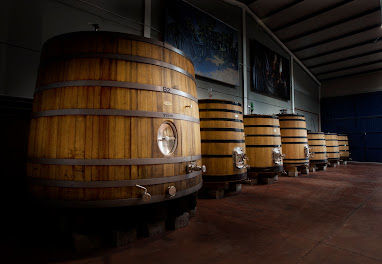 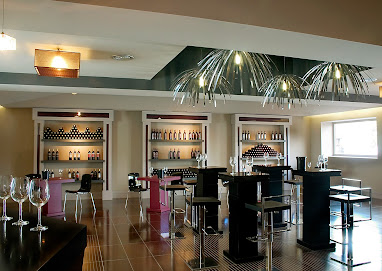 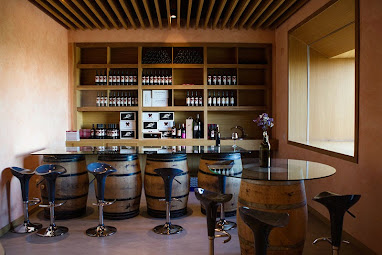 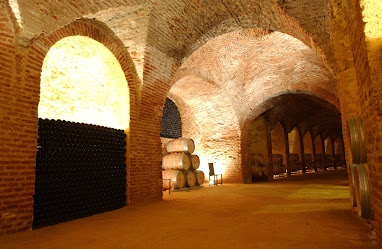