Romaneira has a very ancient history. Records exist of a vineyard here in the 17th and 18th centuries during which time the property successively belonged to the families of Sousa Guimaraes, whose initials appear on the gate of the Quinta with the date of 1854, Lacerda, Dona Clara de Lacerda having given her name to one of the two main quinta houses, and Monteiro de Barros, who enlarged the quinta to its present size in the 1940s.

As one of the principal quintas of the Douro, Romaneira of course appears on Baron Forrester's map of the Douro, and is mentioned by the great Port wine authors of the 19th century, such as Henry Vizetelly. The Viscount de Vila Maior writes of Romaneira as "one of the best in the Douro, remarkable for body, mellowness and aroma". Single Quinta Ports from Romaneira were auctioned by Christies in 1872, the very first of its kind to be sold in this way.

Remarkably, Vila Maior praises the character and personality of the wine of Romaneira due to the Touriga Nacional grape planted there: Today Touriga Nacional still represents the majority of the plantings at Romaneira (about 40%) and is a key element in our best wines, both for Vintage Port and for our top Douro red wines.

Quinta da Romaneira is one of the great historic Port Wine Quintas of the Douro. The property is vast, one of the three or four largest in the region, with more than three kilometers of river frontage on the Douro river. The greatest wines in the Douro are made from grapes grown in sight either of the Douro itself or of its tributaries: All of Romaneira’s red grapes overlook the Douro itself. The vineyard has over 85 hectares planted, principally with the noble Douro grape varieties of Touriga Nacional, Touriga Franca, Tinta Roriz and Tinto Cao, but also a small proportion of white grapes (Gouveio, Malvasia Fina and Viosinho), and a few experimental hectares of “exotic” grape varieties such as Syrah and Petit Verdot, which are beginning to yield very exciting results for red wine. 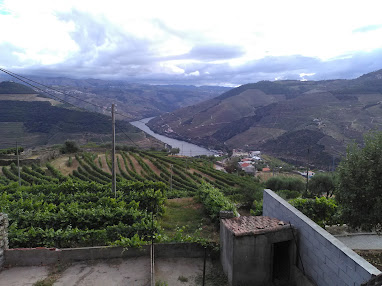 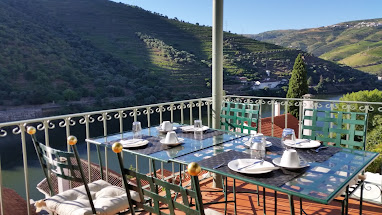 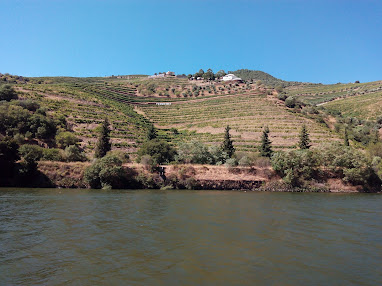 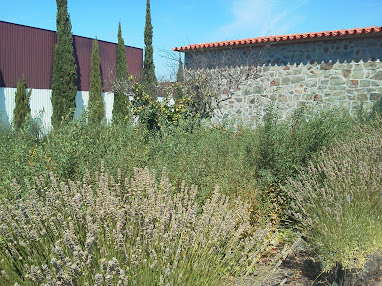