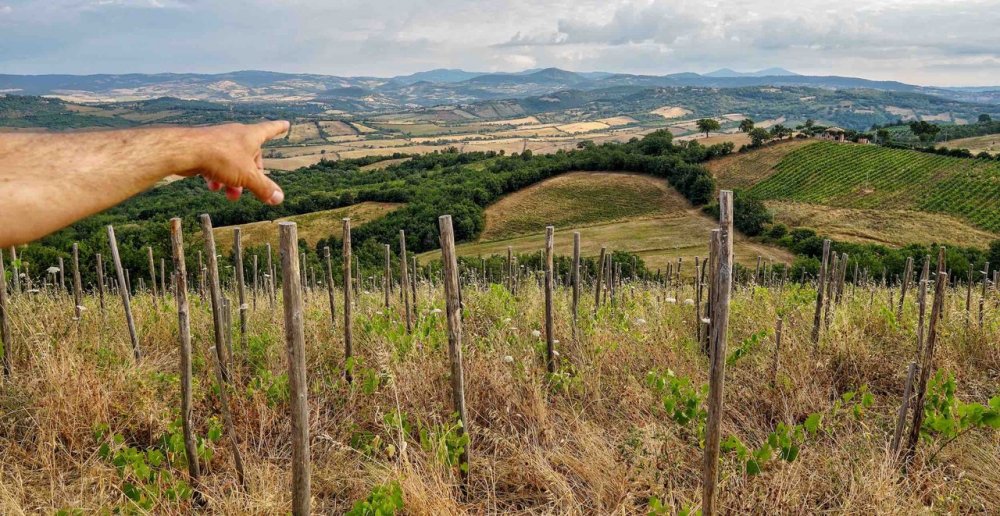 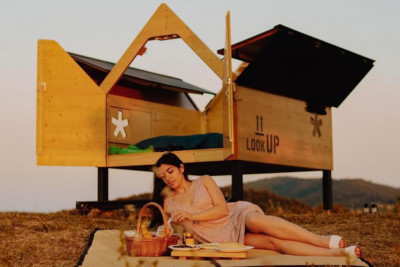 From €63.50
“Admire a breathtaking sunset over the Maremma, enjoy a picnic with a bottle of natural wine in total intimacy & stargaze in a StarsBOX” 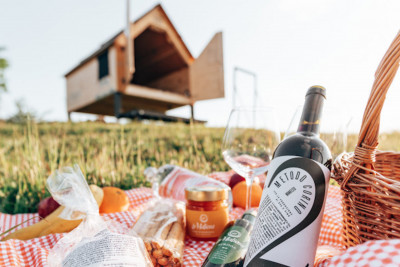 From €58.50
“Enjoy a special picnic in the heart of Maremma, surrounded by vast meadows, with a bottle of natural wine and a basket of local delicacies”

Fattoria La Maliosa is a 160-hectare farm in the Maremman hills made up of arable lands, vineyards, olive trees and forests. It produces natural wines, extra virgin olive oil and honey. The farm has held both organic and biodynamic certifications since 2010, reflecting a continued commitment over time. It’s here that Antonella Manuli has implemented a project based on quality, beauty and environmental wellbeing with complete respect for the territory and its originality.

Our crop choice prioritises the valorisation and conservation of land use capacity through favourable interventions like restricting compaction and erosion and promoting organic matter and biological life in general.

We use ancient cultivated vines, encouraging the genetic variability between the different choices. As for farming methods, we prefer the least invasive techniques and those most in harmony with the surrounding environment.

The farm has recovered a more than 50-year-old vineyard from a state of semi-abandonment, which allowed us to verify the wealth of grapevine germplasm, both for the red and white vines that were selected and retrieved within the farm. This currently consists of six hectares, where we cultivate red wines that include the Ciliegiolo, Sangiovese and Alicante and white vines like the Procanico, also known as the Trebbiano rosa, the Ansonica and the Grechetto, also called the Trebbianino.

The farm also has some wild vines (Vitis vinifera subsp. Silvestris), which are proof that some form preceded the current vine (Vitis vinifera Sativa). They’re sometimes found climbing trees in the forests and fruit small bunches as a result of their wild surroundings. These relics are proof of an environment protected from intensive farming in the past. 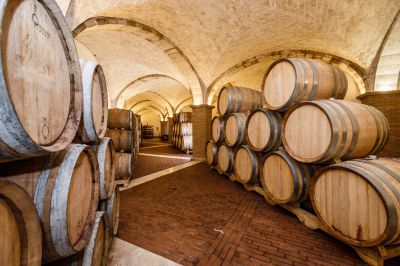 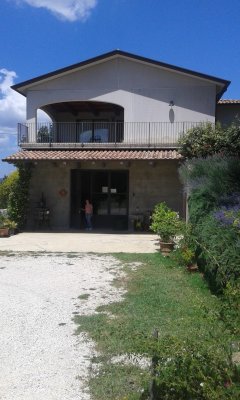 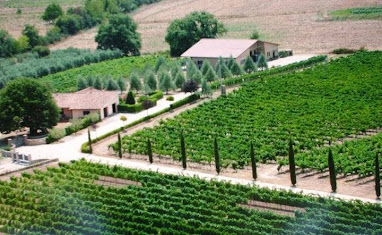 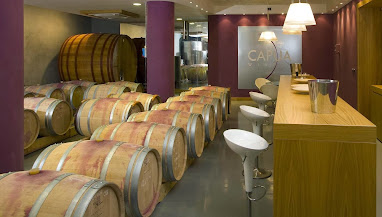 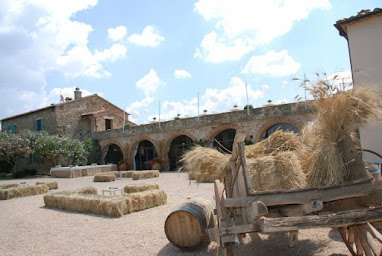