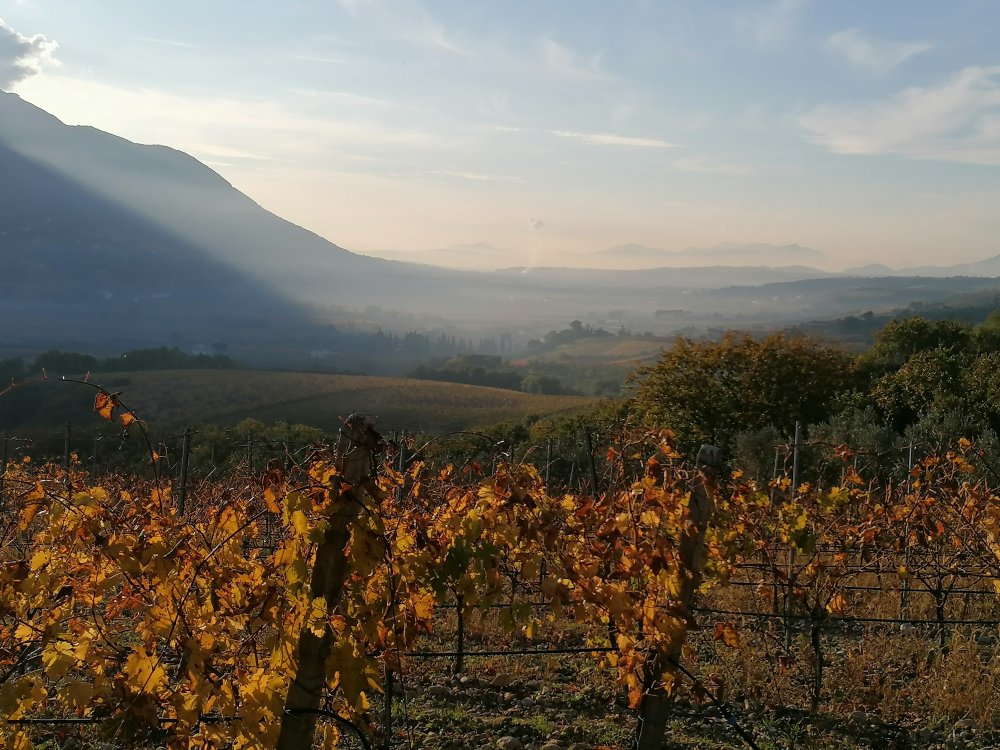 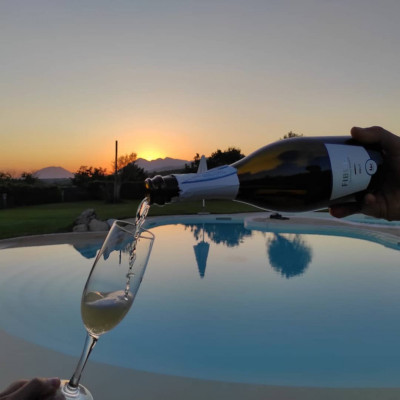 Wine Experience at Pietreionne in Sannio

From €20.00
“An exclusive Wine Experience to discover the Wines and Territories of Sannio” 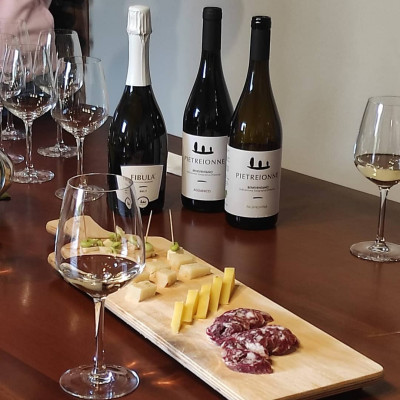 The Pietreionne winery was founded in 2015 in the town of Ponte, a small town in the Sannio region, from the dream of producing wines that can excite and transmit the passion of its founders.
The name, long lost, re-emerges in some historical documents during the reconstruction of the family farmhouse. The local elderly attribute to the name the meaning of "round stones" because of the characteristic rounded stones that form the skeleton of the land in this area.


At Pietreionne they believe in the great potential of Italian wine and its continuous evolution in terms of quality. And one of their main focuses is on the wealth of indigenous grape varieties present in all regions of Italy.
As far as wines from Campania are concerned, Daniele is a great believer in the potential of the Sannio area, which he compares to a rough diamond with the same potential as Tuscany. His hopes are pinned on the Sannio wineries thanks to their vines, which are considered among the most beautiful in the world.
Among the wines he believes in the most, Falanghina deserves special mention for its ability to produce still wines, sparkling wines, passiti and even late harvests. 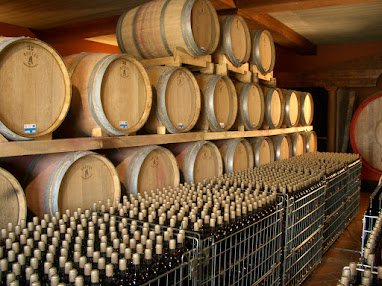 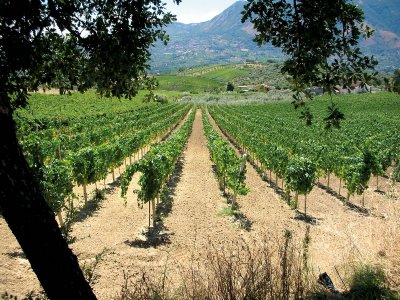 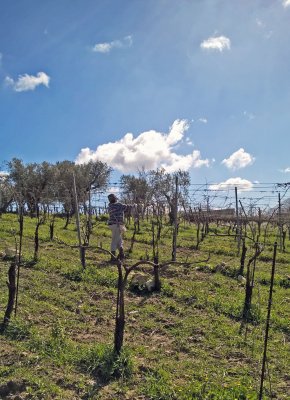 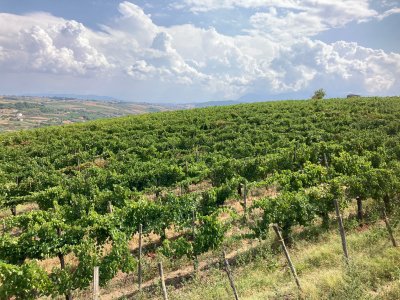 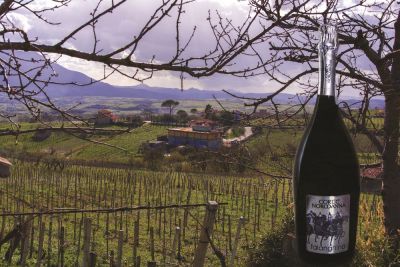