Luigi Olivetta, born in 1879 in Terfangato, with his family he rents lands and farms located in the area, but his dream is to buy his own farm. His dream becomes true after two terrible hailstorms that force the former owners of the “Cascina Vecchia” to sell their property. In the early 1920 Luigi can finally buy the property and give a future to his three children: Attilio, Augusto and Pietro.

Attilio Olivetta, born in 1909, in Terfangato, but raised in Castelletto Merli, where the “Cascina Vecchia” is located. He follows his father’s footsteps and, together with his brothers, he takes care of the his land and his animals.

Luigi Olivetta, born in 1949. In the 80’s, after the death of Attilio, his father, he makes a brave decision and he leaves his job as a designer at Fiat Mirafiori to pursue his dream of becoming a winemaker. It is not easy, it is a choice that takes commitment and sacrifice.

So, the “Cascina Vecchia” is finally run by a single management.

Marco Olivetta, born in 1979 in Vercelli, but living in Monferrino.

Once completed his studies to become a wine expert in 2003, after some work experiences in France, Piedmont and Liguria, he decides to devote his energies to the “Cascina Vecchia”: another brave decision, just like his great-grandfather, many years before.

In the meanwhile, his family grows…

So, Elisabetta decides to move to the “Cascina Vecchia” to help Marco develop his business.


In our vineyards we grow mainly indigenous grapes, such as Barbera, Grignolino, Bonarda Piemontese and Cortese, which together cover 90% of the total production.

The rest of the production consists of three major international varieties: Chardonnay, Sauvignon Blanc and Merlot.

The planting density is about 4500 plants/ha, with vertical trellis. We use the Guyot pruning system, with a bud load ranging from 6 to 8 buds per vine.

Our wines are the results of a perfect interaction between vines, environments and human intervention.

To ensure the naturalness and quality of the final product, we follow every stage of production with great care and attention, from the choice of the grape variety to be planted to vine cultivation, from pruning to grape harvest, up to fermentation and wine aging.

We use the controlled revegetation technique, to eliminate the use of chemical fertilizers and herbicides.

We use only organic fertilizers, to reduce pesticide treatments as much as possible.

We have been working with the “integrated farming system” since 2000, which means that we comply with the requirements of the Integrated Pest Management, as established by the European Union program for environmental protection and crop protection.

We opened our doors to those who wish to stay in contact with nature, in the silence of our countryside, surrounded by our family and work life.
Wander through the vineyards while we carry out the manual operations, taste our wines directly in the cellar , relax in the cool summer nights with us in the garden. 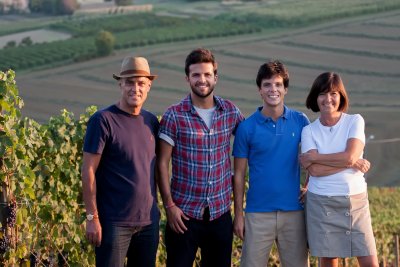 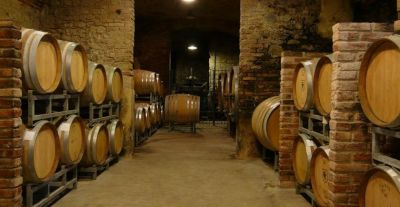 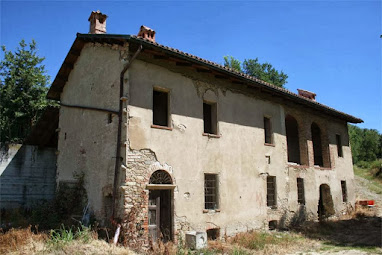 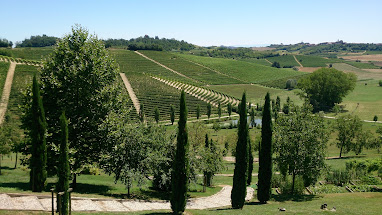 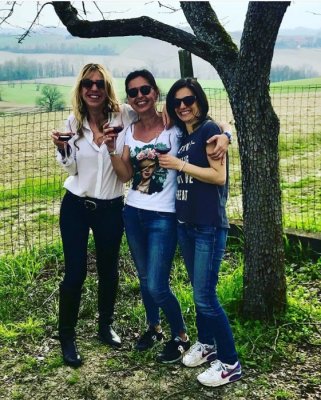