4/1/22
Corte San Mattia is amazing!! The place is truly stunning as well as the view of Verona from up there. It is only 1 5/20mins by car by Verona but at the same time it is peaceful and relaxing. Andrea is very passionate about his work and we really enjoyed the tour as well a the wine and the food that we tasted. Everything was really good and the price was really competitive for what we receive ! All the people we interacted with were super nice. We were 10 friends and all of us would recommend Corte San mattia to everyone (which we did)!!!

3/1/22
This was an excellent afternoon - guided tour of the vineyard and farm (with goats, hens, geese, donkeys .....) The wine tasting was very well organised with tasty bread, cheese, cold meats, and homemade pickles- and the wines delicious (an excellent introduction to the wines of Verona and Valpolicella). - The view over Verona just made everything a very special occasion. - I can highly recommend the experience.
Don't organise a heavy dinner after this! (Also, if you particularly like any of the wines, you can buy these in the farm shop afterwards.) 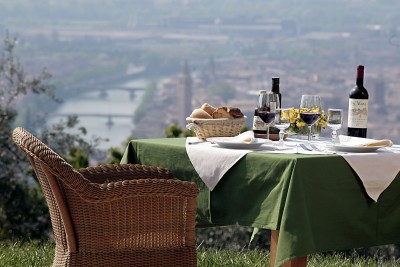 From €40.00
“A small and young winery with an outstanding view over the romantic city of Verona and great Valpolicella and Amarone wines” 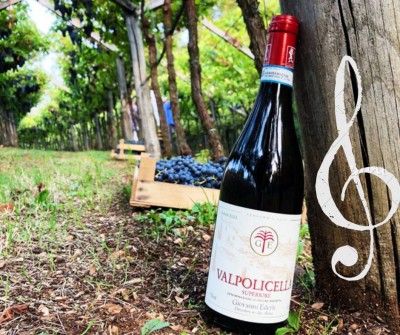 From €25.00
“Enjoy a unique tasting experience from a charming terrace overlooking the centre of Verona.”

Giovanni Ederle was born on the 30 January 1987 in Negrar in Valpolicella. He has spent his life in the hills of San Mattia in the lee of the centre of Verona living with his sister Camilla as they grew up carefree and wild among the vineyards, olive groves, and horses. After leaving school Giovanni enrolled at the faculty of Oenology and Viticulture Science and Technology at the University of Verona but without obtaining a degree since the farming work intervened and time to study disappeared.
He decided to start this project when he was only 18, ambitious and just a little irresponsible. He uprooted the old unrecoverable vineyard, planted new vine cuttings and shoots and helped them grow during the following two years by himself. The first small experimental harvest was stored in the newly re-organised agritourism garage in 2008.

Today Giovanni explains that when he looks at the bottles of his wine, he sees the old vineyard, the young vine cuttings and shoots, the first grapes harvested, the pressing machines, the tanks, the press, the wooden barrels, the bottling, and the labelling.

The farm is officially run under the conversion to organic farming system. The vineyards were replanted using Guyot’s French technique at a planting density of 5700 plants/Ha.

There are a few simple main phases to my work in the vineyard: Good winter manuring using dung from our horses, pruning for lymphatic flows, excellent selection of buds and shoots, and great care of the leaf wall with continuous topping and precise defoliation to avoid moisture deposits and water accumulation as well as preventing burning by the sun. 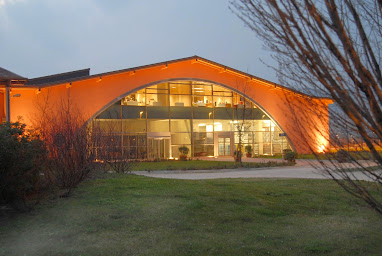 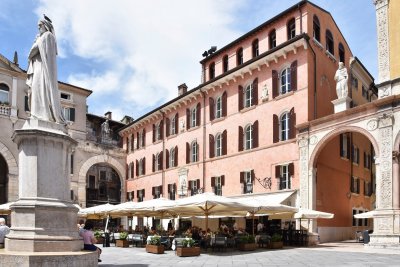 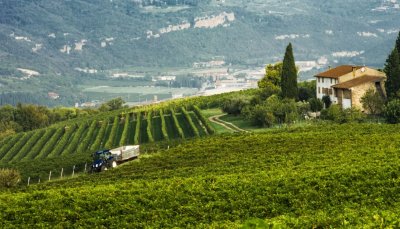 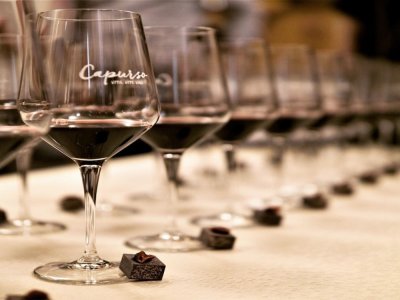 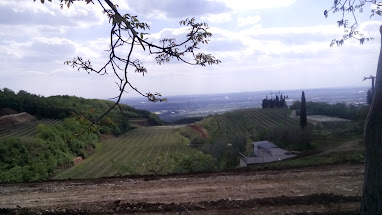 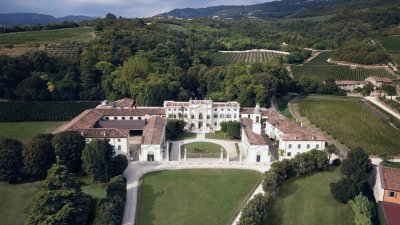