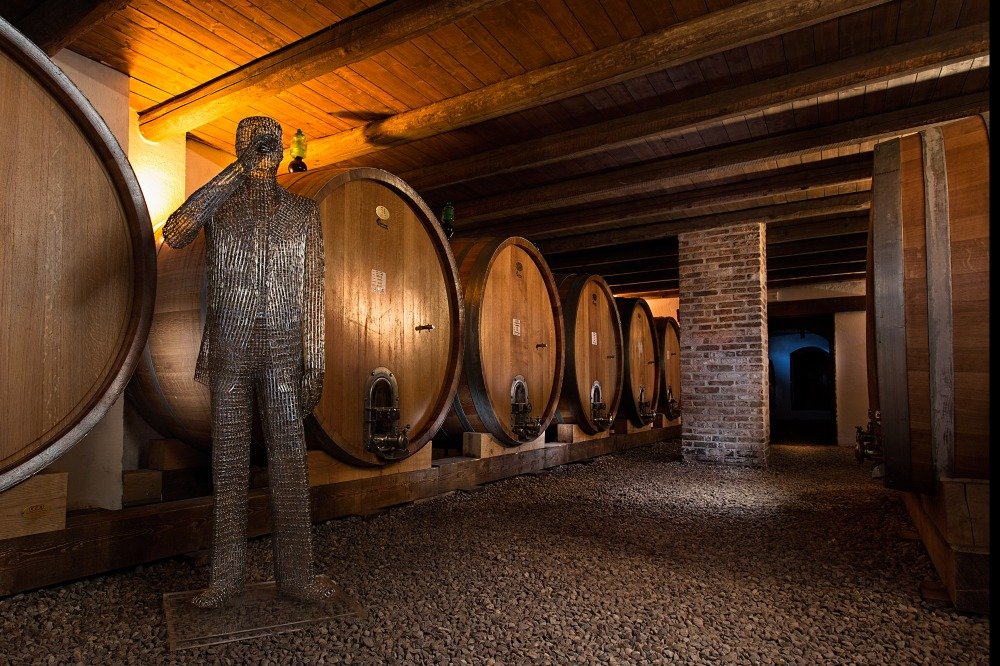 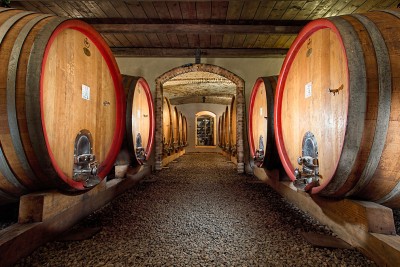 From €60.00
“An emotional journey through different Langhe and Roero terroirs to fully understand the facets of this magical vine” 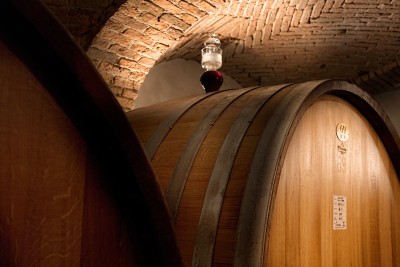 From €60.00
“An unforgettable journey into the world of Barolo, with tastings of different vintages of the King of Wines at Podere Gagliardo.” 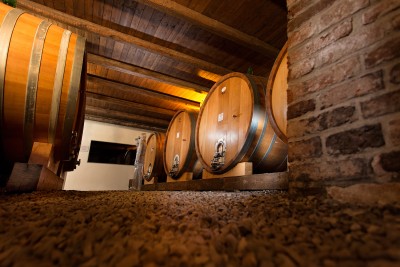 Visit and Tasting to discover Barolo from Poderi Gianni Gagliardo

From €30.00
“Visit to the Poderi Gianni Gagliardo winery, in the heart of the Langhe, with guided wine and Barolo tasting.”

The Poderi Gianni Gagliardo winery had been originated by the tradition of vintners based in Piemonte since 1847. The Family in fact, generation after generation moves from the area of Santo Stefano Belbo, home of Moscato, to the area of the great reds. It is 1961 that Paolo Colla moves to La Morra, realizing the dream of his life: to produce Barolo.
In 1972 Gianni Gagliardo marries the only daughter of Paolo, and soon begin to cooperate with him. The bottling of property wines goes from amateur to professional in 1974, and since then gets pristine recognition. In the years 2000 the new generation gradually comes into play. Today Stefano, Alberto and Paolo are partnering solidly with their father in the creation and development of the new and exciting company projects.

All the wines from Poderi Gianni Gagliardo are produced by native grape varieties and reflect the character of their territory. The vineyards are distributed between the Langa and the Roero, and incude some of the best MeGa (cru) in the Barolo area such as Lazzarito, Castelleto, Monvigliero, Mosconi and Fossati while the cellar is located in the commune of La Morra.
The estate is certified organic, and is led with great attention to the vitality of the soil and respect for biodiversity. Winemaking develops on multiple levels in order to exploit gravity an minimize the use of mechanical pumps. Wine refinement takes plase in ideal underground cellars. 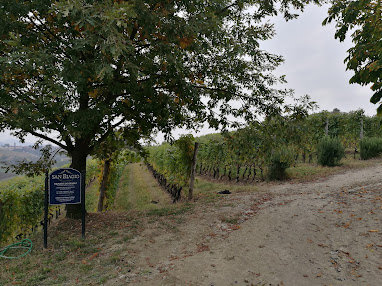 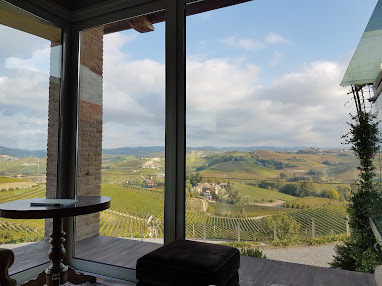 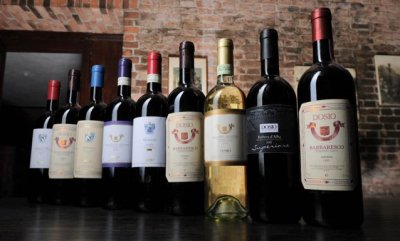 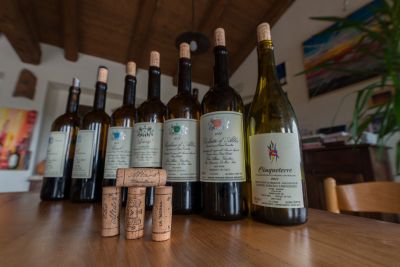 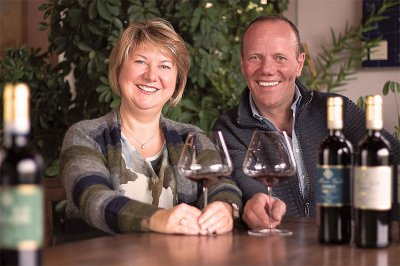