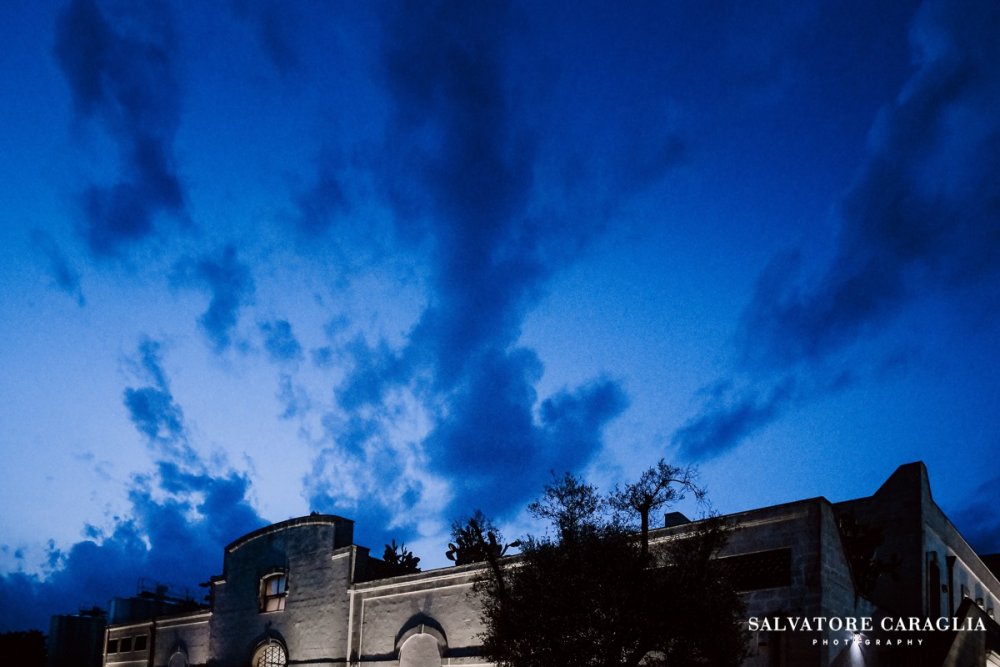 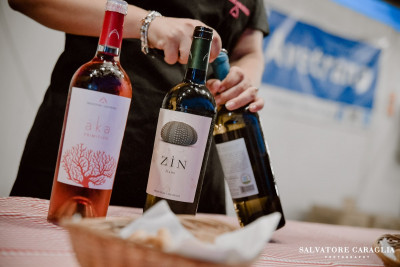 From €25.00
“Guided tour of the Primitivo Wine Museum with final tasting of Primitivo di Manduria DOCG and typical local products.”

The history of the winery began in 1928 and is indissolubly linked to that of the territory's main product, Primitivo di Manduria, a wine that was first undervalued and considered "improving", i.e. destined to strengthen French and northern Italian wines, then humiliated during the dark years of methanol and finally revived in the mid-1990s when it was decided to focus on quality and the added value of the bottle.
And so, today, it has been possible to circumscribe the production base, ensuring that healthy grapes with superior organoleptic qualities are produced every year.

Today the Cantina Produttori di Manduria has 1000 hectares of vineyards, more than half of which are dedicated to the production of Primitivo.
The winegrowers also pay considerable attention to another historic native Salento variety: Negroamaro, whose grapes occupy 25% of production. The production of Merlot, Cabernet and Malvasia is of lesser importance, but only in quantitative terms, considering the maniacal care that the members dedicate to the vineyards. 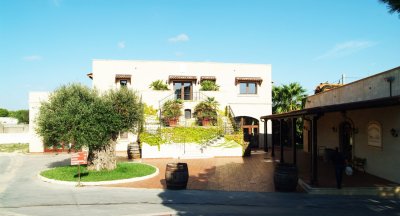 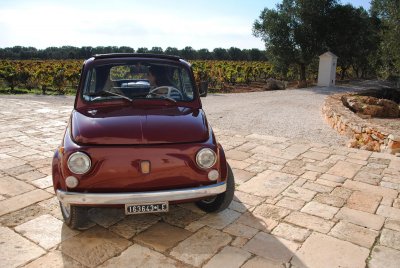 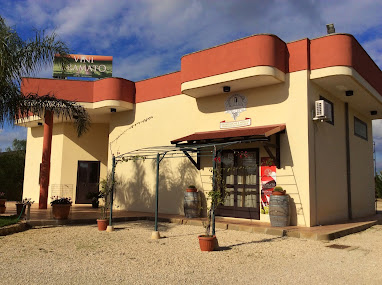 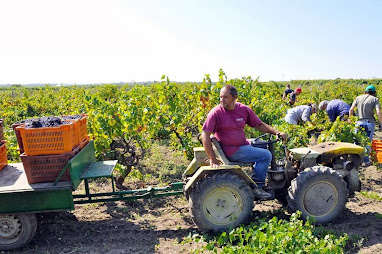