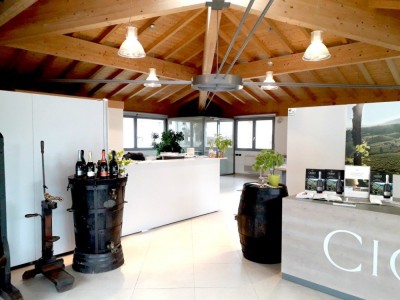 A sparkling tasting experience in a UNESCO Heritage site

From €9.00
“By visiting our cellar you can learn about the production process of Valdobbiadene Prosecco Superiore DOCG and taste our products” 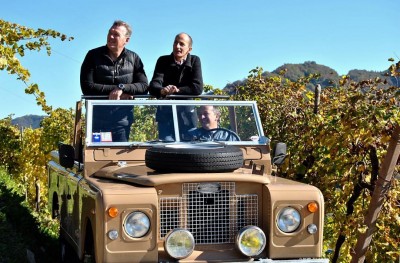 Tour on the hills of Valdobbiadene in Land Rover

From €50.00
“Immerse yourself in the UNESCO Heritage destination of the Prosecco hills on a special tour in Land Rover and a great wine tasting”

It all began in the 18th century when Bartolomeo Bortolomiol moved to Valdobbiadene to start an iron forging business for producing nails. It didn’t take him long to realize about the extraordinary value of the surrounding environment, the ideal place where to grow grapevines and enjoy their fruit. So he also started a wine making activity.

His descent is identified as i Ciodet, according to the all venetian custom of adding a nickname to the family, combining family kinship and work. The Ciodets are tireless workers, devoted to their shop and fans of well made things.

Throughout the years they never abandon their farming activity, which they actually extend increasingly. With their grapes they produce wine that starts being known for its quality.
Between the two wars Guglielmo Bortolomiol, called Gelmo, is a reference figure in Valdobbiadene, everyone counts on him in order to redeem contrasts and find agreements also for business. He grows grapes and sells his wine mostly locally.
In 1949 Labano, his second son, together with his brothers makes a further step and starts producing sparkling wine that starts being known and appreciated in Italy and worldwide. In 1976 he decides to undertake a personal bath and launches his own production called Ciodet.

Today Ciodet Spumanti is run with the same passion by Enrico and Alberto, sons of Labano. The respect for tradition meets the aptitude towards innovation in a perfect blend of past and future.

A range of five products, faithful mirror of the Valdobbiadene territory. Wines that go beyond national borders and arrive on the main international markets. A dynamic winery, that has made of its quality from every angle its style.

There is a common trait between a blacksmith that forges a nail and a winemaker that transforms grapes into wine. It is the stubborness, the will of confronting oneself with nature which can prove iturn out to be hostile. Blow after blow the iron object takes shape, it forms itself under the eyes of the blacksmith, the ciodet (nail).
Day after day the vine grows and brings its fruit, guided by the hands of the farmer who pollards, prunes, thins out and gathers, challenging the Spring frost and the Summer storms.

And then again at the winery the winemaker’s job is to bring the must towards that delicate balance between simplicity and complexity that wine is made of.

Artisan and winemaker. This is the spirit of Enrico Bortolomiol the enologist of Ciodet Spumanti.

Enrico has made of perseverance, competence and precision his professional conduct. He puts the same passion in it of when he’s climbing a mountain ontop of his bike, with the will passed down from father to son in a family of artisans and winemakers and the great experience acquired in years of study and hard work.

All this makes Ciodet a point of reference in Valdobbiadene. The chiodo fisso (hobbyhorse) of quality. 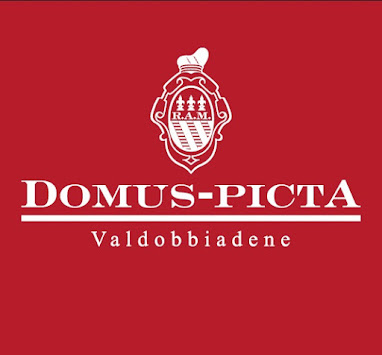 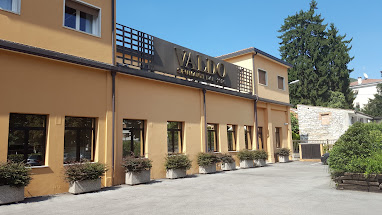 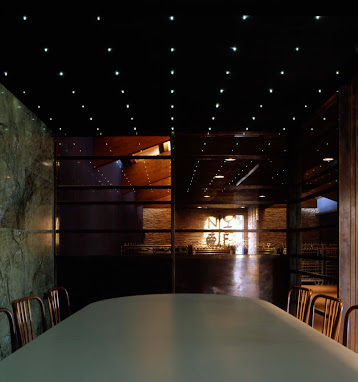 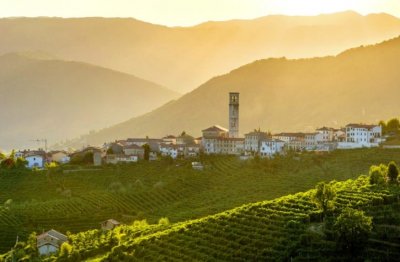