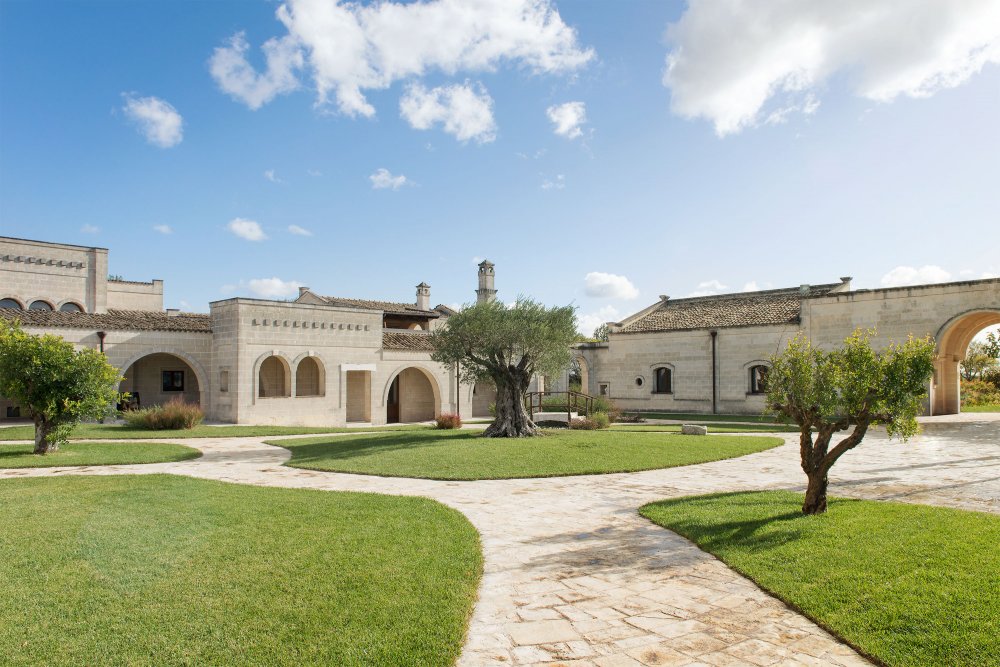 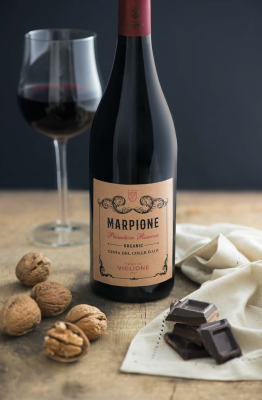 From €15.00
“Experience this special wine tasting at Tenuta Viglione in Puglia, a great southern italy atmoshpere with oustanding wines”

The lands of Tenuta Viglione are located at the foot of the Murgia Barese, in a particular hilly area at an altitude of about 450 meters, at the highest geographical point of the D.o.c. of Gioia del Colle, where the exposure is better and the slopes are higher. On these lands are the precious grape plants of the family business. The land and crops from which the "Tenuta Viglione" wines are born are all owned by the company, grown with native primitive grapes from Gioia del Colle, Trebbiano and Malvasia.

The attention to the vineyards is constant, in particular considering that of the primitive that grows strong and luxuriant here, also thanks to a meticulous and careful selection over time, carefully choosing some primitive clones that have the characteristic of resisting the strong temperature variations of the area and that allow you to produce a wine of great quality.
The cultivation of the primitive in this area boasts a long and historical tradition, in fact, the vine spread in this area of ​​the territory at the end of the 1700s thanks to the primicerio priest Francesco Indellicati who selected an early ripening vine which he called, for this reason, "PrimAtivo" and which he planted in Liponti, in the Terzi district of Gioia del Colle.

The Tenuta Viglione winery has its origins in the ancient peasant and viticulture traditions of the Zullo family who moved by the desire to validate the enormous wine-growing potential of the area between the municipalities of Gioia del Colle (Ba) and Santeramo in Colle (Ba ), has been producing quality wines in these territories for decades. The Zullo family, since its origins, has produced characteristic wines by adopting production techniques and methodologies among the most advanced of the time, combining from the beginning, with the processing of wine, also its transformation and then bottling.

After many years, the passion for the art of good wine, the love for one's land and an attachment to the family and its origins, are the key values ​​pursued by Zullo Giovanni, who represents, in our time , the third generation of the Zullo family. In recent years Giovanni Zullo has worked tirelessly on a process of restructuring and modernization of the ancient "Viglione" farm which today represents the new characteristic seat of the family farm. 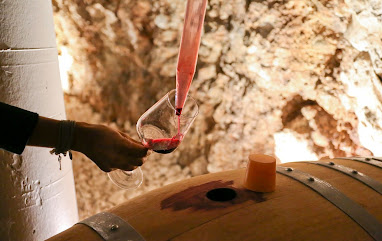 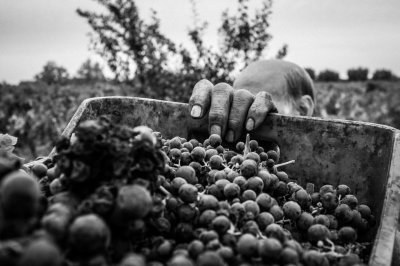 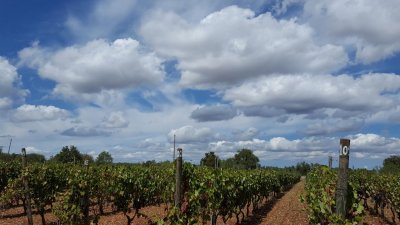 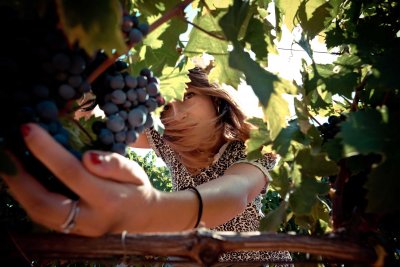 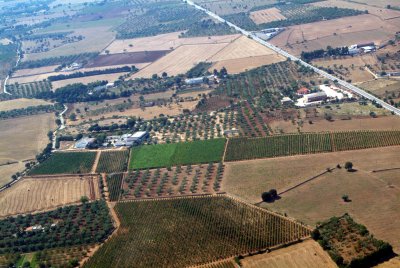 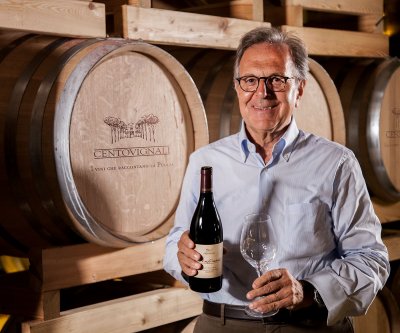