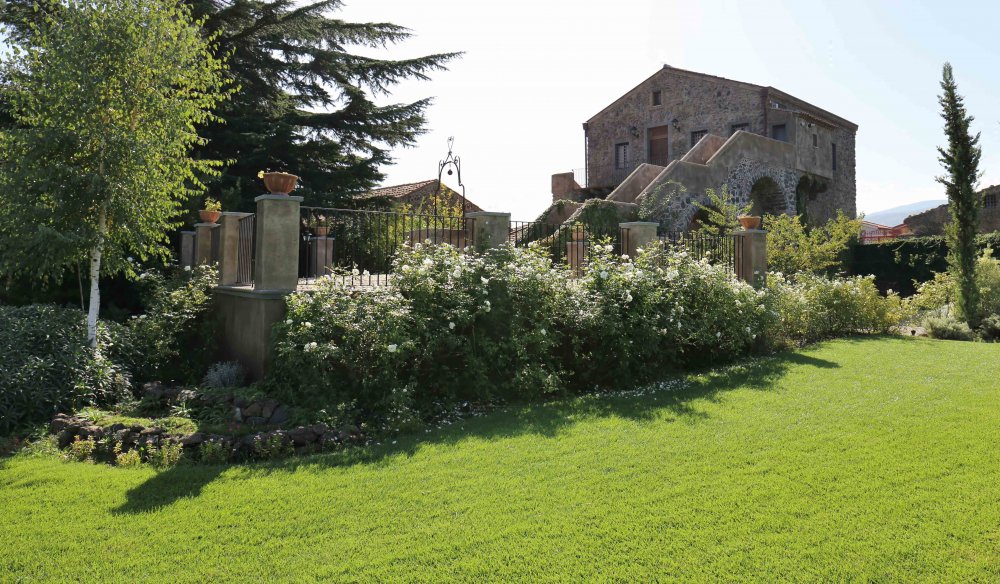 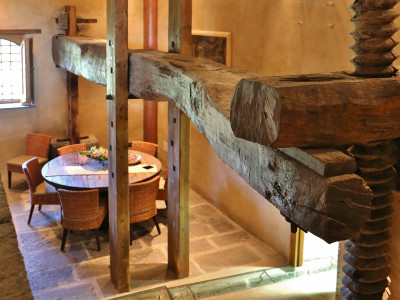 From €25.00
“Walk through the estate's centuries-old vineyards and fruit trees and visit its old palmento where you'll taste various vintages of Etna DOC”

Located at the foot of Etna, the Fischetti estate is the result of a patient work of restoration and recovery by the Fischetti family, aimed at restoring the charm of its ancient palmento. Fischetti's vineyards are located at about 650 meters above sea level and are composed exclusively of autochthonous Etna vines that are on average 80 years old, from which they obtain their Etna D.O.C.

Taste and quality are central in the winery's production, where their mission is to offer something to remember, more than mere passing pleasure. All in all, Fischetti's wines represent a real fragment of the volcano to admire.

The territory surrounding Etna has protected its vineyards for centuries, characterized by a unique terroir thanks to its volcanic soil and bright southern sun.

In the area surrounding Mount Etna, which became a UNESCO heritage site in 2013, cultivation has interlaced with the territory itself through time. Most of Fischetti's cultivation is made up of native Nerello Mascalese vines, accompanied by a smaller amount of Nerello Cappuccio, Carricante and Catarratto, surrounded by fruit trees and flowers. 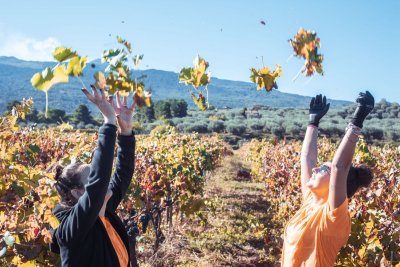 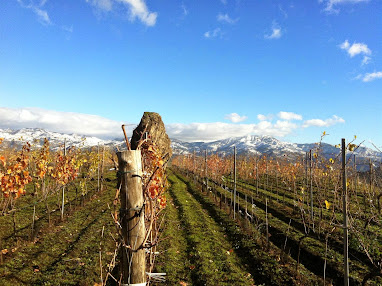 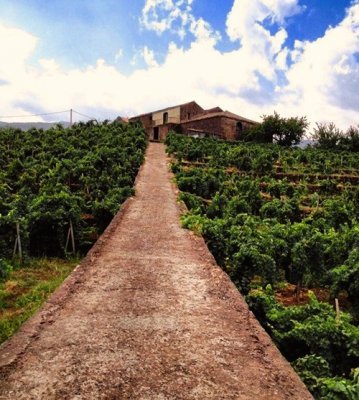 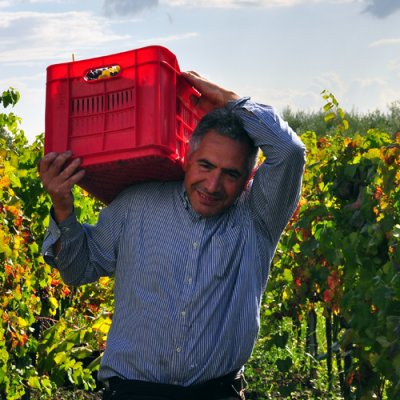 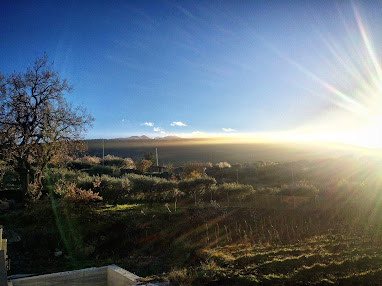 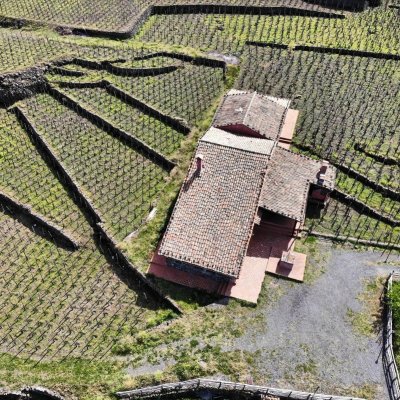