10/1/21
This visit was our second one that day, but from all 3 days best one! Nice invitation with sparkling wine, tour through the winery including production, wine tasting directly from barell. Very deep knowledge about everything - we got all answers for all questions. Highly recommended!
There is no Taxi in are :) 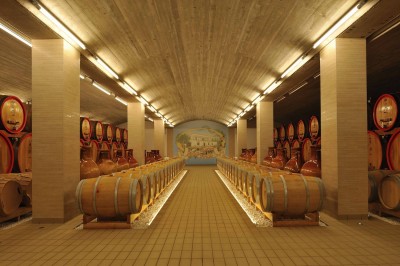 Discover the secrets of Primitivo: Wine Tasting at Jorche

From €25.00
“Discover Primitivo di Manduria Riserva while visiting an ancient winery in Puglia, perfect for an unforgettable wine tasting experience” 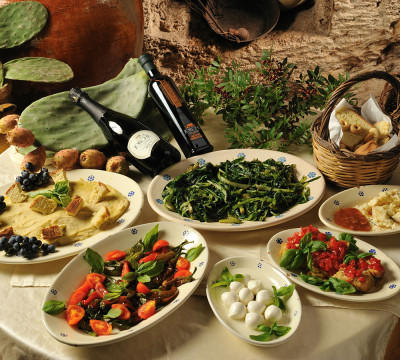 Puglia at the Table: Wine tasting and Dinner at Antica Masseria Jorche

From €60.00
“Discover the flavors of Puglia's food & wine during your visit to Jorche and end your day with a delicious dinner at their Masseria”

Comfort in Antica Masseria Jorche: Wine tasting, dinner and overnight stay in the Apulia of Primitivo

From €120.00
“Give yourself a one-day stay in the peace of Apulia’s countryside in the name of relaxation, authenticity, food and wine.”

Masseria Jorche has a very ancient story: the construction of the most ancient part of the building dates back to the end of the XVII century, when Puglia was under the Spanish domination and the feudal system.

At the time, the Masserias were really and truly self-sufficient agricultural centres, composed by dwellings, animals’ shelters (sheeps, goats, cows, oxen, horses and courtyard animals), agricultural instruments and food stocks necessary to the survival of the inhabitants of the Masseria. Even Jorche had the function of agricultural business and was considered one of the biggest and most complete in the area.

The central building, made up of two floors, is the oldest part of the Masseria: the top floor was reserved for the owner and was used as storage for legumes and wheat, while in the bottom one, much bigger, all the workers in charge of the conduction of the Masseria lodged.

At the end of XIX century, Jorche reached its moment of maximum splendor when it became Baron Bardoscia’s property, a great landowner who, at the beginning of XX century, owned various Masserias in the area.

Very close to the sea, Pepe and Cirenaica are the two ancient grapes plots. Twelve hectares of land, particularly suitable to the cultivation of vine, which produce grapes in a very limited quantity and with high quality.
They are the family vineyards that hold all the winemaking history of the area: an old “trullo” house continues to tell the story of farmers’ life when, during their work in the fields, it was used as a shelter place during winter and as a dwelling during summer.
The six hectares of young vineyards instead are located all around the new Cellar.
Jorche primarily cultivates Primitivo, together with the other indigenous grapes from Salento such as Negramaro, Fiano Minutolo and Bianco D’Alessano.
Dedication of Jorche is to continue to operate in the aim of rescuing and valorising the indigenous grapes that through time have been neglected. 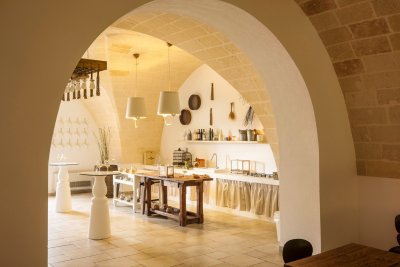 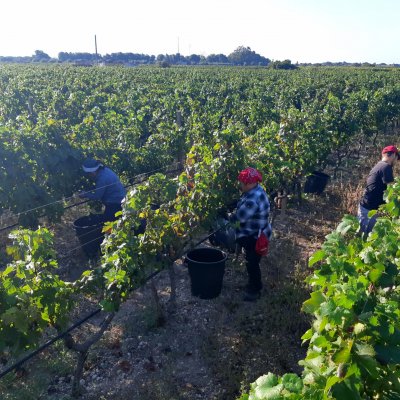 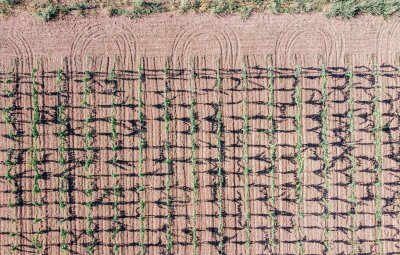 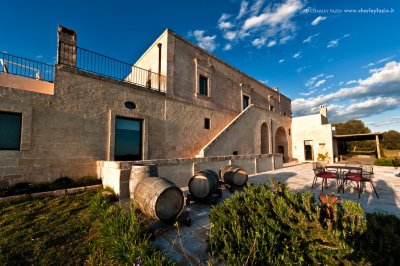 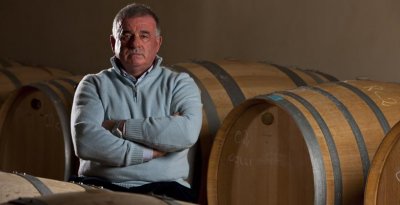 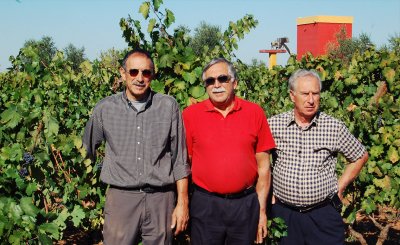