Popular Places in The Marches

Popular Destinations in The Marches 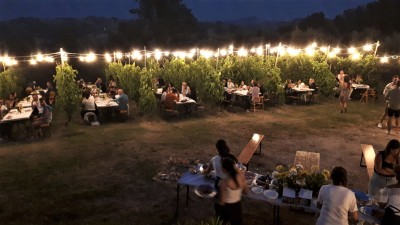 Aperitif in the Vineyard at Terre San Ginesio

From €22.00
“Lights & tables among the rows, an unforgettable atmosphere and wine tasting of 7 labels included” 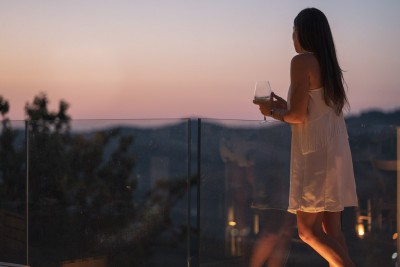 Dinner on the panoramic terrace at Tenuta Cocci Grifoni

From €55.00
“A unique and exclusive experience, surrounded by nature, admiring sunset and enjoying a special dinner with wine tasting!” 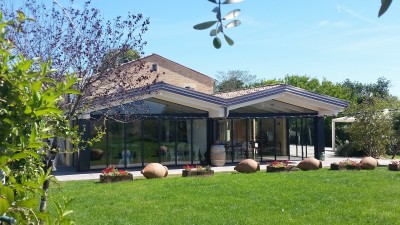 From €30.00
“The amphora, an ancient method of wine-making, perfectly embodies the value of sustainable agriculture enhancing the quality of vineyards.” 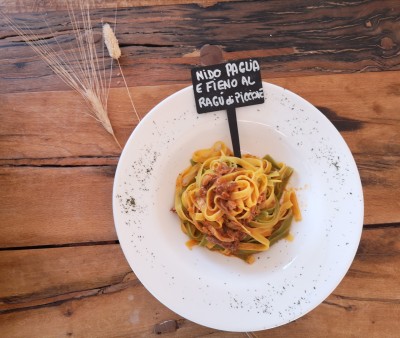 From €75.00
“Wine and food is the perfect combination for a unique sensory experience” 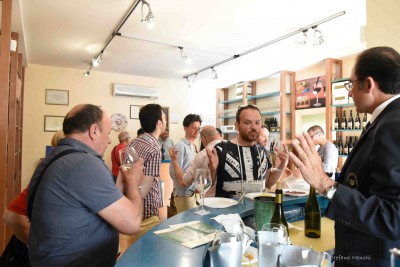 From €15.00
“Wine tasting with food pairing from Le Marche: a perfect experience!” 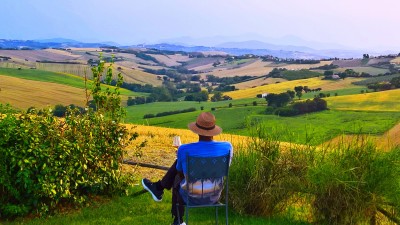 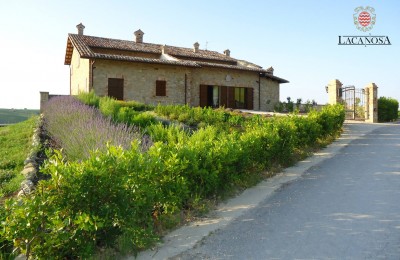 From €18.00
“Live an incredible experience both for the beauty of the area and the excellence of our wines, accompanied by our typical products!” 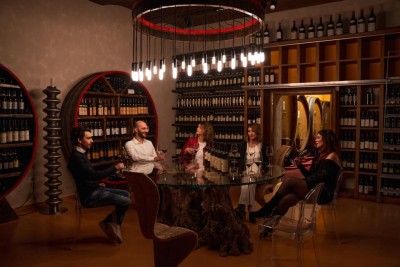 From €109.00
“A special wine experience for professional or wine passionate, a deep vertical wine tasting moment!” 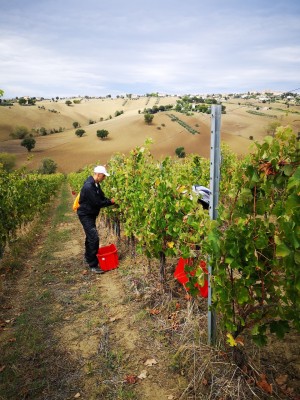 From €12.00
“Enjoy a tasting dipped in the wonderful Marche hills, discovering the essence of Tenuta San Marcello wines.” 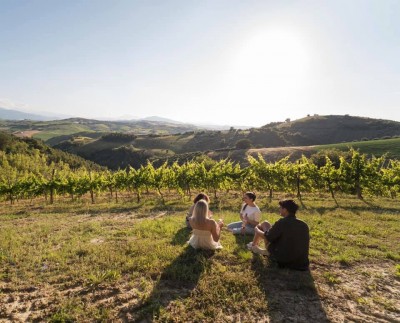 From €24.00
“The easiest way to enjoy a relaxing and funny moment with your love or friends admiring nature and tasting great products” 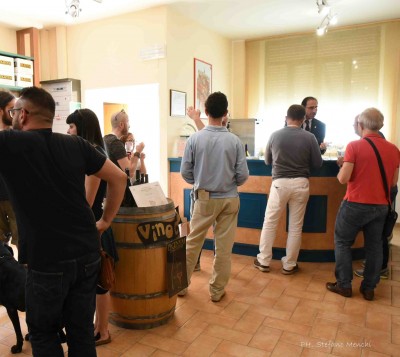 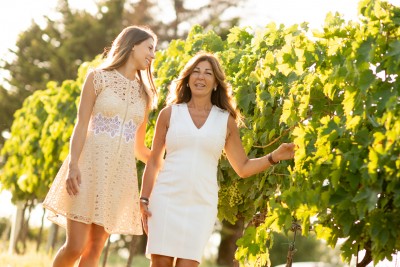 From €18.00
“Come visit us to enjoy our wine Tasting in the winery! Let’s cheer together..” 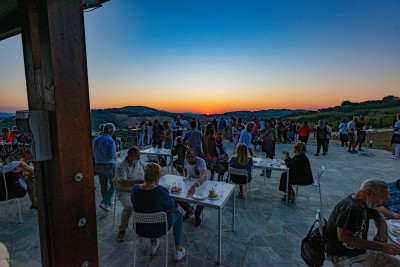 Wine Experience in the heart of the San Bartolo Park

From €19.00
“A tour designed to show you the beauty of this land and of the De Leyva winery, in the beautiful setting of the San Bartolo Park.” 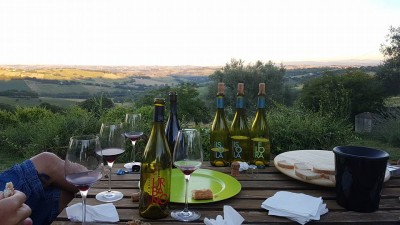 From €12.00
“A glass of wine is a sip of life, culture, ideas, passion and work of people making it: this is our story.” 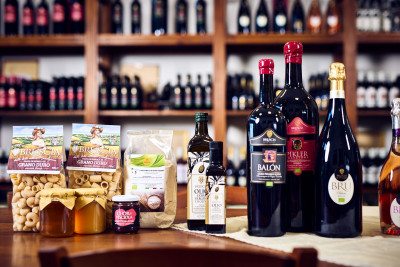 From €15.00
“Discover the authenticity of a completely organic farm and its products.”

More information on The Marches

The Italian region of the Marches (Le Marche), enclosed between the Apennines and the Adriatic sea, offers beautiful sceneries of soft green hills, from which glimpses of the sea can be seen. In its territory, particularly suited to the cultivation of vines, you will be able to enjoy some unique wine tastings and winery visits.

During your winery visits in the Marches, you will learn how viticulture in the region dates back to ancient times, but in the past, its production consisted mainly of wine made with various varieties and no strict techniques, mostly intended for family consumption. After World War II, better-quality vines were planted in the region’s territory and new winemaking technologies were adopted, marking the turning point for Marches’ wine production. In the 60s, the first DOCs of the region were defined. Nowadays, the Marches boast 15 DOC, 5 DOCG and 1 IGT wine.

Which food to taste in The Marches?

The various wine tastings and winery visits you’ll take part in while visiting the Marches will surely whet your appetite. This won’t be a problem, as the region’s cuisine has many delicious dishes to offer. While in Marche, we recommend trying Ascolana olives (deep-fried olives stuffed with meat), Ciauscolo (a soft and spreadable salami), crescia (a sort of flatbread), rabbit "in porchetta", brodetto marchigiano (a fish and shellfish soup).

Which wines to taste in The Marches?

Your wine tastings in the Marches will often feature both red and white wines. The region’s production is made up of 60% white grape varieties, of which the most widespread and well-known is Verdicchio, followed by Biancame and Trebbiano Toscano. Looking at the black grape varieties instead, the most common grape types are Sangiovese and Montepulciano. Local varieties include Lacrima and Vernaccia Nera. Some international grape varieties, such as Merlot, Cabernet Sauvignon and Chardonnay, have also been successfully integrated among the vineyards of the region.

Which is the best season to visit The Marches?

The best periods to visit the Marches to be able to combine wine tastings and winery visits with other activities such as hiking and sightseeing are either between April and June or between September and October. Visiting during these months will allow you to enjoy some long, sunny days in the beautiful region while avoiding the summer heat. Of course, during summer the Marches is a popular sea destination as well.

What things to do in The Marches?

The Marches region has many activities to offer besides visiting its wineries. In fact, its territory is rich both in natural and architectural beauty. A few highlights that we recommend visiting include Mount Conero and its riviera, the Frasassi caves, the towns of Urbino, Ascoli Piceno and Recanati, Pilato’s Lake.

Which wineries to visit in The Marches?

See all wineries in The Marches on Winedering.com

Where to do wine tastings in The Marches?

These are perfect wine tastings to book in The Marches:

See all wine tastings in The Marches on Winedering.com