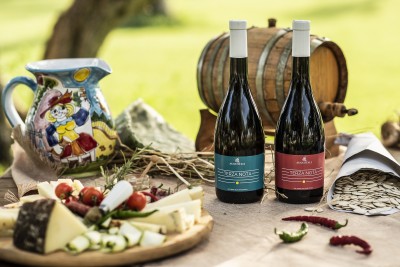 Sicily between vineyards and cellar at the Augustali Farm

From €17.00
“Walk through the family vineyards and olive groves, visit the cellar, and taste their wines paired with typical products” 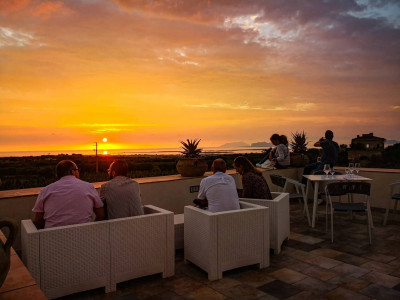 From €16.00
“A romantic atmosphere, the view of the sea and a winery visit at sunset: Welcome to Donna Franca. Welcome to Sicily” 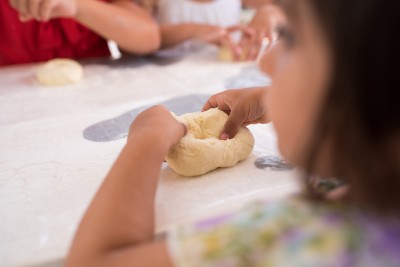 Prepare pizza in an organic farm at Augustali Winery

From €40.00
“Walk through the farm paths, visit the wheat field, prepare and bake pizza, typical products and wine tasting” 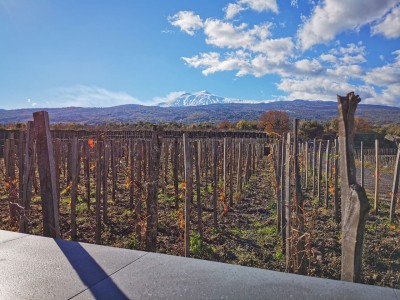 From €40.00
“The perfect experience to fully discover the traditional flavors and perfumes of the Etnean area.” 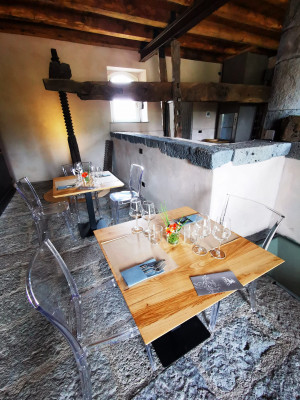 From €28.00
“The perfect wine experience that in less than 2 hours offers many emotions and allows you to explore the world of natural wine and Etna food” 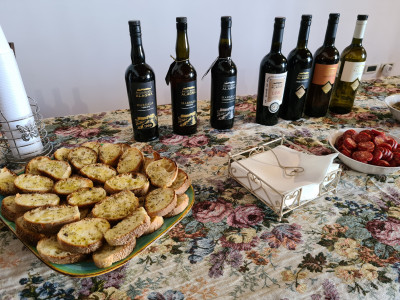 From €12.50
“Special wine explanation of 12 wines at Alagna Vini and tasting of wines at your choice” 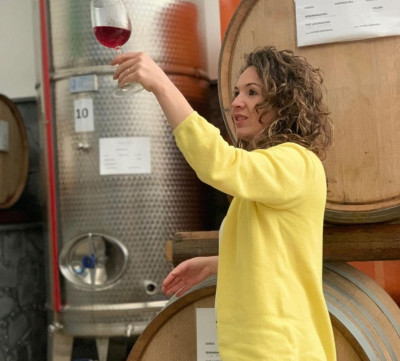 From €55.00
“A wine tasting & tour amongst the vineyards of the Zumbo sisters to discover Etna in all its facets through a glass of wine” 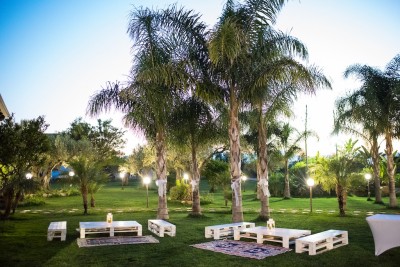 From €28.00
“Walk through the family vineyards and olive groves, visit to the cellar, wine tasting, typical brunch” 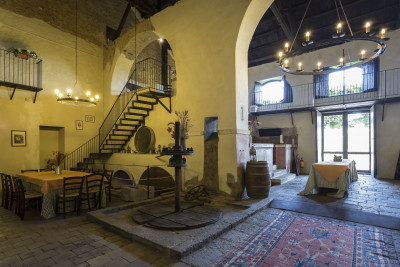 From €40.00
“A tasting of 4 Etna wines paired with a selection of Sicilian products at Tenuta del Gelso, a place full of charm and territorial traditions” 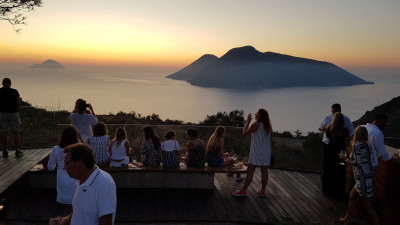 From €40.00
“Sunset, a glass of wine, a splendid view with a sweet breeze..the most romantic wine tasting you could ask for” 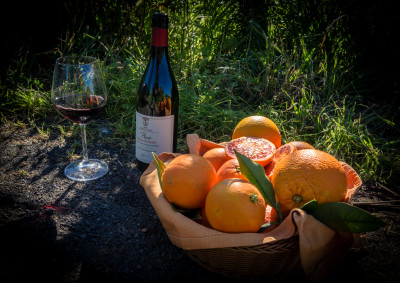 Taste Etna among its citruses: Wine Tasting in the citrus grove of Tenuta del Gelso

From €72.00
“Taste 4 Etna DOC wines of Tenute Mannino in the beautiful setting of the citrus orchard of Tenuta del Gelso and adopt your own citrus tree!” 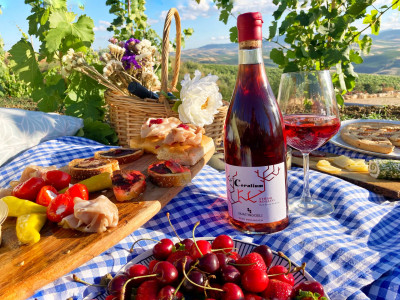 Picnic immersed in the Sicilian countryside by Quattrocieli Winery

From €30.00
“Visit Quattrocieli winery and enjoy a picnic including a lovely flight of 3 wines with a view over their vineyard” 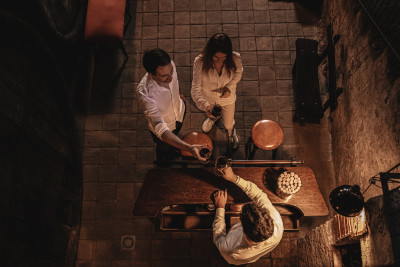 From €60.00
“Stroll through the vineyards, visit the Palmento dating back to 1790 and enjoy a tasting of four Etna wines with food pairings.” 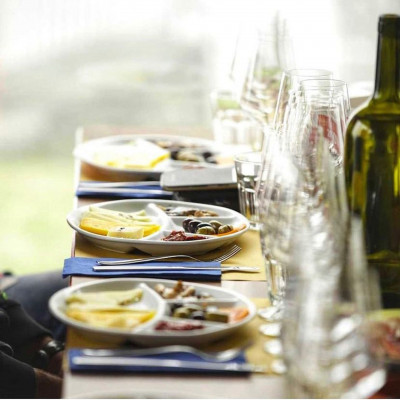 From €43.00
“An immersive moment to discover the Sicilian food & wine heritage”

From €25.00
“A very intense wine tasting experience in the heart of the sicilian wine heritage: 5 labels and food pairing included!” 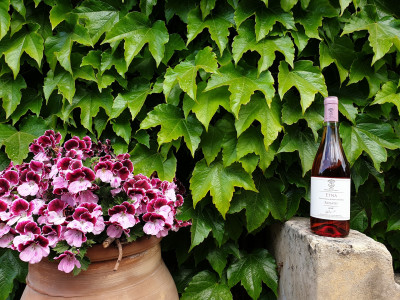 From €55.00
“A premium tasting of 5 Etna wines paired with a selection of local products immersed in the Sicilian charm & traditions of Tenuta del Gelso” 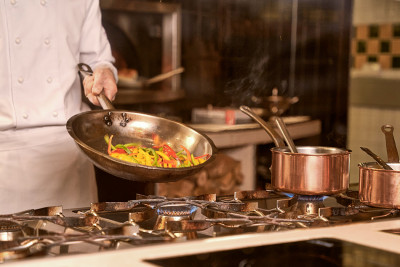 From €20.00
“A new way to enjoy lunch: get ready to visit Donna Franca, taste 3 labels and have a typical sicilian meal!” 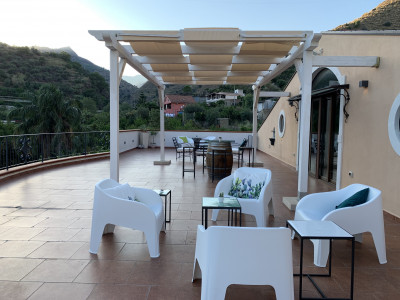 From €30.00
“Tour of the vineyards, visit of the cellar and wine tasting in a special atmosphere” 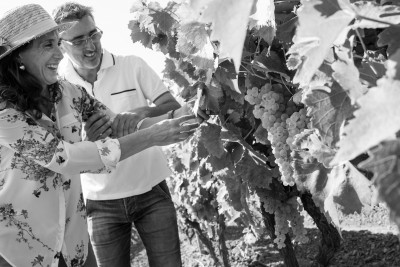 Grape harvest in the lands of Frederik II of Swabia

From €40.00
“Walk and harvest among the rows, press the grapes and taste must, visit to the cellar brunch with typical food and wine.” 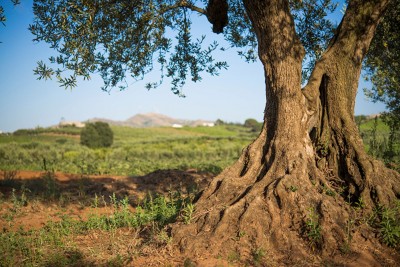 From €40.00
“Walk among the olive groves, olive harvest, tasting of two types of extra virgin olive oil, brunch with typical food and wine.” 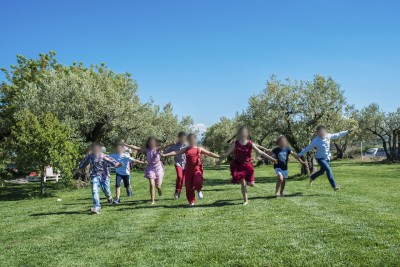 Sunday lunch in an organic farm 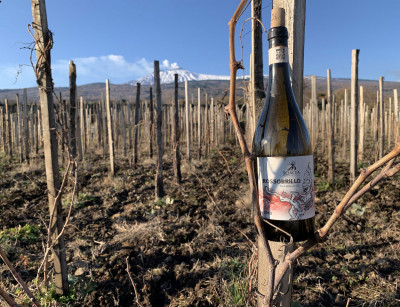 Food and Wine Tour “Around the Volcano” with Emilio Sciacca

From €59.00
“A special experience aimed at letting you discover the food and wine heritage if this outstanding territory.”

Sicily is an island rich in history, art and culture, but also in natural beauty. Its shores are bathed by the crystalline waters of the Mediterranean Sea and its land is kissed by the hot southern sun. Sicily is not only famous for its history and landscapes; the food and wine of this island have enchanted its visitors for centuries. In Sicily, you will be able to visit several historical wineries and take part in some unforgettable wine tastings.

During your winery visits in Sicily, you will learn how winemaking is deeply rooted in the island’s traditions, where vines appear to be present since before the Greek era. It was the Greeks however that introduced proper viticulture techniques in Sicily, such as pruning and varietal selection. For centuries Sicily continued to produce wine with a high percentage of alcohol by volume, destined to be blended. The 1970s represent an important enological turning point for Sicily: the production of highly alcoholic wines was put on the side to favor new, fresher wines, more elegant and aromatic, often obtained by the ancient vines and autochthonous grapes. Today the region boasts 23 DOC, 1 DOCG and 7 IGT wines which you’ll be able to taste during your wine tastings.

Which food to taste in Sicily?

Together with Sicilian wine, Sicilian food will be one of the highlights of your wine tastings in this fantastic destination. Some of the most iconic delicacies that you shouldn’t miss out on while visiting Sicily are pasta alla Norma, pasta con le sarde, arancini (or arancine) and caponata, as well as the famous cannoli and cassata for dessert.

Which wines to taste in Sicily?

Your wine tastings in Sicily will most likely include wines made both with international and native vine varieties. The most widespread white grape types in the region are Zibibbo, Carricante, Catarratto, Grecanico, Grillo, Malvasia and Moscato. The most widespread black grape varieties are instead Nero d’Avola, Frappato, Calabrese, Nerello and Perricone. The main international varieties found in Sicily are instead Chardonnay, Cabernet Sauvignon, Merlot, Syrah and Pinot Noir.

Which is the best season to visit Sicily?

Wine tastings and winery visits in Sicily can be booked during every season. Summers on the island get quite warm, with temperatures easily ranging between 30 and 40 degrees Celsius during the day. So, if you’re planning on taking part in activities like hikes and sightseeing, we recommend visiting Sicily either in spring or in autumn, when the temperatures are milder.

What things to do in Sicily?

While in Sicily, you will have the opportunity to visit various wineries across the island and enjoy wine tastings in its charming landscapes. Make sure to save some time to visit a few of the highlights of this beautiful southern region, such as Mount Etna, the Valley of the Temples outside Agrigento, the ancient Roman Villa del Casale, the suggestive Botanical and Geological Park of Gole Alcantara or the wonderful Aeolian Islands.

Which wineries to visit in Sicily?

See all wineries in Sicily on Winedering.com

Where to do wine tastings in Sicily?

These are perfect wine tastings to book in Sicily:

See all wine tastings in Sicily on Winedering.com